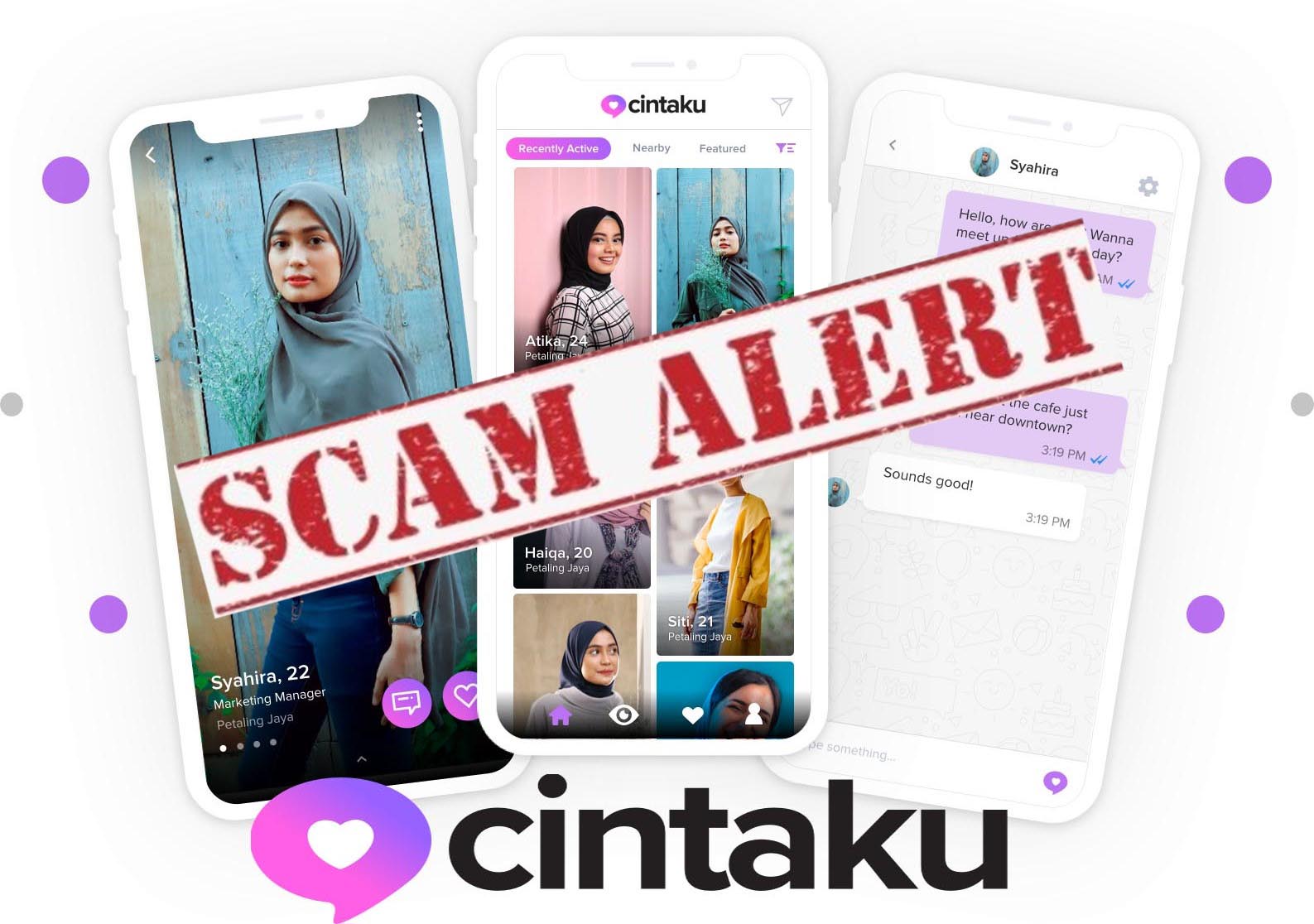 KUANTAN: A ‘love bitten’ woman cleared out RM418,400 from her mother’s bank account all because of her lover whom she only met via a social media application.

Revealing the case, Pahang Commercial Crime Investigation Department chief Supt Mohd Wazir Mohd Yusof said the 28-year-old woman claimed that she got to know the man, purportedly a Malay businessman living in France, via the CINTAKU application on Dec 22.

“The victim claimed to have exchanged phone numbers as well as give her bank account number because the man intended to send gifts including cash to symbolise his love for her on Dec 26, 2020, which he followed up with a photograph of a cheque via the WhatsApp application.

“The woman then received an e-mail claiming that she would receive RM89,700 through a foreign remittance transaction, but first had to pay RM2,000 before the money could be credited to her account,” he told reporters about the case here today in a message via WhatsApp.

Mohd Wazir said the woman, who is unemployed, further claimed to have often received WhatsApp messages from the man asking her to make more payments for various reasons related to the cash gift, with the last sent on Feb 19.

All in all, he said, the victim claimed that she had made 44 money transfer transactions to nine different accounts given by the suspect, with the total amounting to RM418,400.

He said her mother, who is a teacher and a diabetic, had tasked the victim with the responsibility of managing her bank account while her father was the principal of a secondary school.

Finally on realising that she had been duped, Mohd Wazir said the victim lodged a report today at the Jerantut District Police Headquarters, about 188 kilometres from here.

He added that the case is being investigated under Section 420 of the Penal Code which provides for a maximum jail term of 10 years and whipping and can be fined, if convicted. – Bernama

Battle against virus far from over