KUALA PILAH: The popularity of the traditional rendang maman speciality dish prepared during Aidilfitri in Negeri Sembilan, has inspired a housewife to start a maman farm to meet the festive season demand.

Raihana Ayub, 31, began to cultivate the maman plants or scientifically known as Cleome Gynandra on an almost one-hectare leased land in Terachi, about 30 kilometres from Seremban town, four years ago.

Following her husband’s footsteps to cultivate vegetables through fertigation such as cucumbers, bitter gourd and water gourd, Raihana tried planting several maman plants and is now the proud owner of 80 plant beds.

From the effort, she is reaping income of a few thousand ringgit a month and also employs two workers to manage her farm.

“At the initial stage, I admit it was difficult. In the first year, I failed to achieve any results. Besides, I have no knowledge related to farming and agriculture,” she told Bernama here recently.

Raihana said she was in touch with the state Agriculture Department officers, who guided her on planting the maman and they often monitored the crop condition.

According to her, maman is a difficult and sensitive plant to take care of especially during the rainy season as too much water will damage the root and stem.

Sharing her cultivation method, the mother of three said maman was propagated with mature seeds and sown on the organically fertilised garden beds for two days before the leaves can be plucked on the 26th day.

The Terengganu-born who is now a proud owner of a kangkung and sawi vegetable farm, plans to open another maman farm soon following the high demand for the leaves including from outside Negeri Sembilan.

“Farming is now ingrained in me and my advice to young people who venture into this field is not to give up and it requires physical as well as mental strength. Farming is profitable but there are challenges,” she said, adding she uses her Facebook page to market her products.

“Similar to eating other vegetables and ulam-ulaman (fresh salads), the maman leaves is said to be an antidote for several health issues including haemorrhoids, diarrhoea, skin allergy as well as high blood pressure,” said Norazmir who is from Universiti Teknologi Mara, Health Sciences Faculty. – Bernama 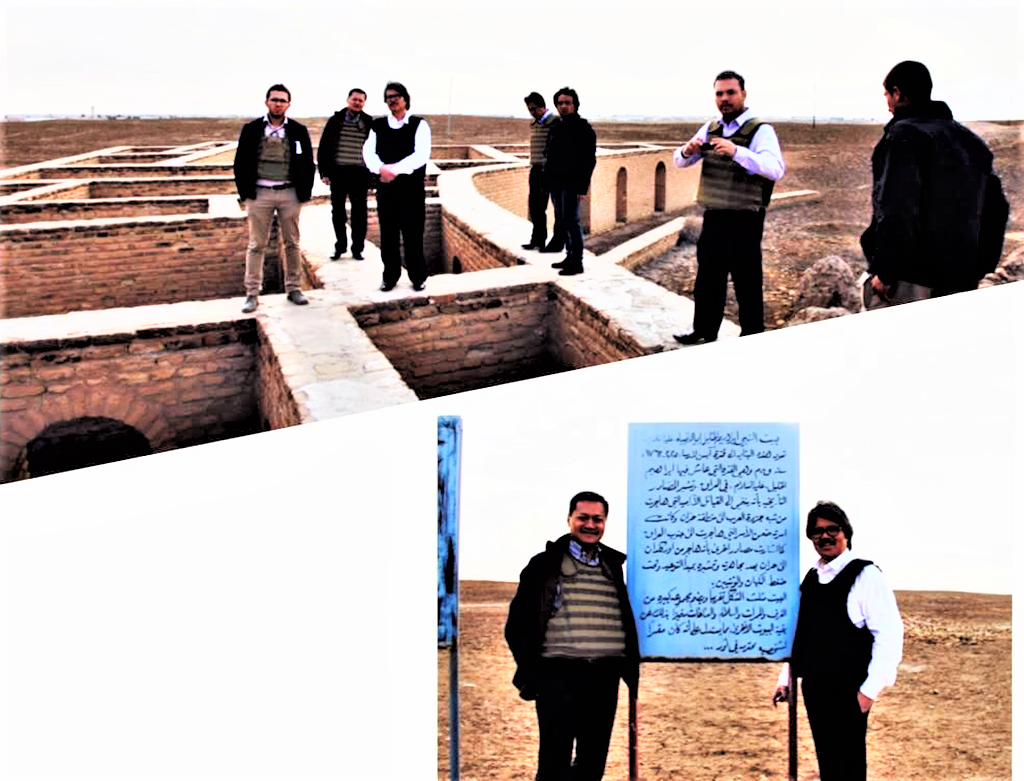