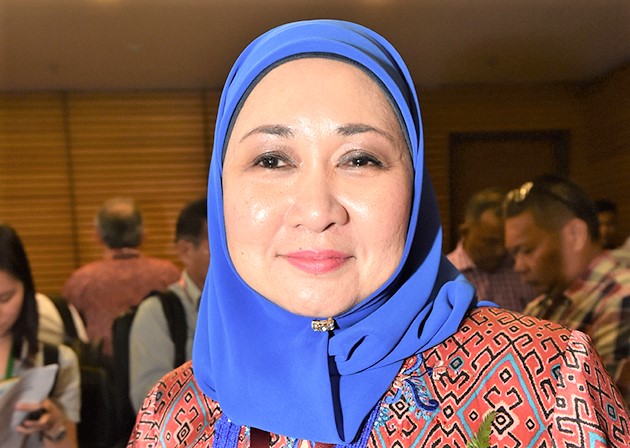 KUCHING: A notice to call for a meeting for the State Legislative Assembly (DUN) Malaysia Agreement 1963 (MA63) Consultative Committee was issued to members.

The notice, which was sighted by a local daily, was reported to have been issued by DUN secretary Pele Peter Tinggom on behalf of the committee, calling for the meeting on June 10.

Earlier this month, DUN Speaker Datuk Amar Mohd Asfia Awang Nassar, who is also the committee’s chairman, was urged to convene a meeting to deliberate on the recent understanding reached between Sarawak and Petroliam Nasional Berhad.

In making the call on May 16, Batu Lintang assemblyman See Chee How, Tanjung Datu assemblyman Chiew Chiu Sing and Bukit Assek assemblywoman Irene Mary Chang argued that the understanding between the state and corporation was not agreed upon by the committee.

In their statement at the time, they stressed that the consultative committee was established to determine and agree upon the representations for submission to the Sarawak representatives on issues pertaining to the state’s special interests, rights and its position as enshrined in MA63.

On the Sarawak-Petronas agreement, they argued that the state government appeared to have conceded that the Petroleum Development Act 1974 (PDA74) was enforceable, which contravened the desires, demands and expectations of Sarawakians.

“We earnestly call on the state government not to allow any further steps to be taken by any state authority body or office to give legal effect to any of the terms of settlement.

“This is until and unless the same have been fully deliberated and agreed upon by the consultative committee,” the statement read.