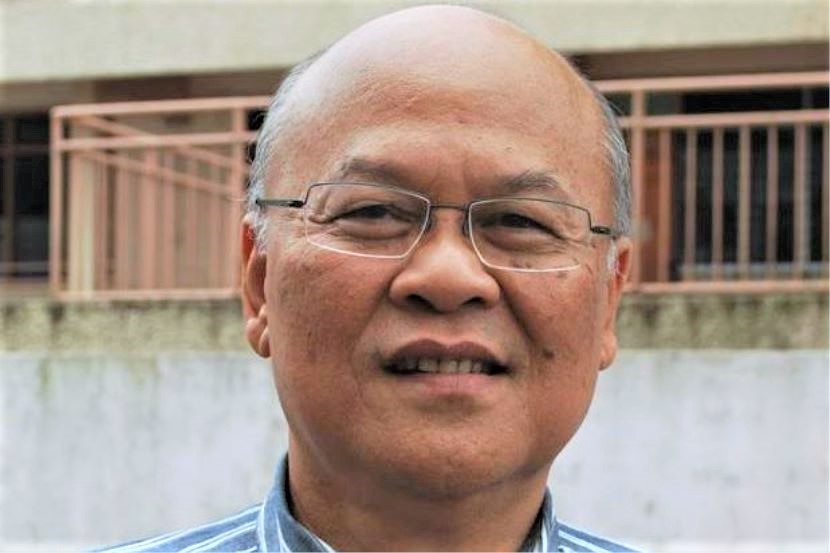 KUCHING: Some people in Semenanjung Malaysia do not know or pretend not to know about MA63, much less the IGC and Cobbold Commission’s Reports.

He added in his press statement that they do not know how and why Sarawak, Sabah and Malaya joined forces and created Malaysia in 1963.

“They do not know or realise that behind the creation of Malaysia was MA63, a vital and fundamental agreement that legally and formally set up Malaysia,”he said.

He added that was why Sarawak and Sabah keep on demanding that their many rights and powers, long usurped by Malaya for selfish and bad reasons, be restored and returned to them.

“So some Malayans, in ignorance and maybe with mala fide/bad motives, said that MA63 be removed, that the Sabah and Sarawak demand for 35 per cent representation in parliament is dubious, that Sabah and Sarawak’s many financial and other demands under MA63 cannot be sustained or entertained and that Sarawak leaders be blamed and not Malayan leaders for the ills in Sarawak.

“Sarawak and Sabah have legal rights to make requests and demands that are clearly and specifically spelled out in MA63.

“On this, Malayans cannot and must not question or cast doubts,” said Minos.