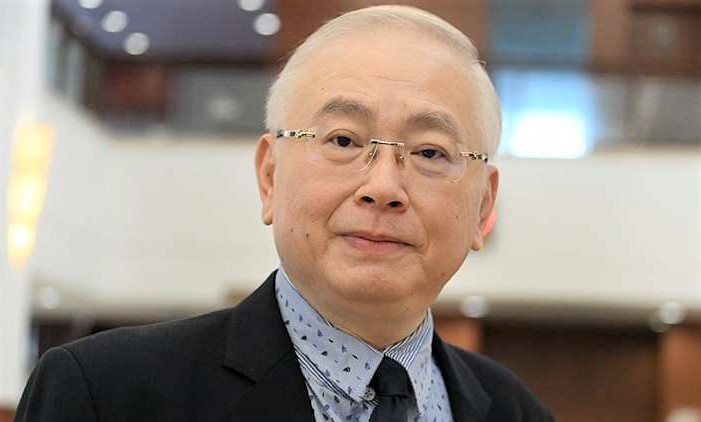 MAS flights to and from Sarawak, Sabah to resume

KUCHING: Malaysia Airlines Berhad (MAB) will resume its flights from Kuala Lumpur to Sarawak and Sabah, albeit on a limited frequency given the ongoing movement control order (MCO).

Transport Minister Datuk Seri Dr Wee Ka Siong said he had contacted the national carrier on the matter and it had agreed to reconsider its decision to temporarily suspend all its operations.

Wee said MAB had assured that it would resume operations along the KL-Kuching-KL; KL-Miri-KL and KL-Kota Kinabalu-KL routes beginning this week but only once a week.

The flight frequency to all three destinations would be increased according to demand, the minister said in a press statement on Monday.

MAB has also assured that its transportation of essential goods including food and medical supplies to Sarawak is not suspended during the MCO.

The ministry, according to Wee, had not instructed MAB (MAS), AirAsia Group (AirAsia) and Malindo Airways Sdn Bhd (Malindo) to temporarily suspend their operations between Peninsula Malaysia and Sarawak and Sabah.

The decision, he said, was made purely by the three airline companies.

Wee said on March 26, AirAsia issued a statement that it would temporarily suspend all its international and domestic flights from March 28 to April 28 in the interest of its passengers and employees during this difficult time.

MAB, on the other hand, decided to suspend its operations citing drastic reduction in passenger load to only between 10-15 per cent.

“MAB was forced to take the drastic action as it would incur great (financial) losses and face dire consequences if it were to continue its operations.”

Wee said the ministry, however, had requested MAB and AirAsia to reconsider their decisions and continue flying to and from Sabah and Sarawak.

He said the committee felt that the flights were necessary to meet essential travel requirements.

Karim said the cancelled flights meant not only Sarawakians could not return home but essential supplies such as face masks and food items also could not reach the state.