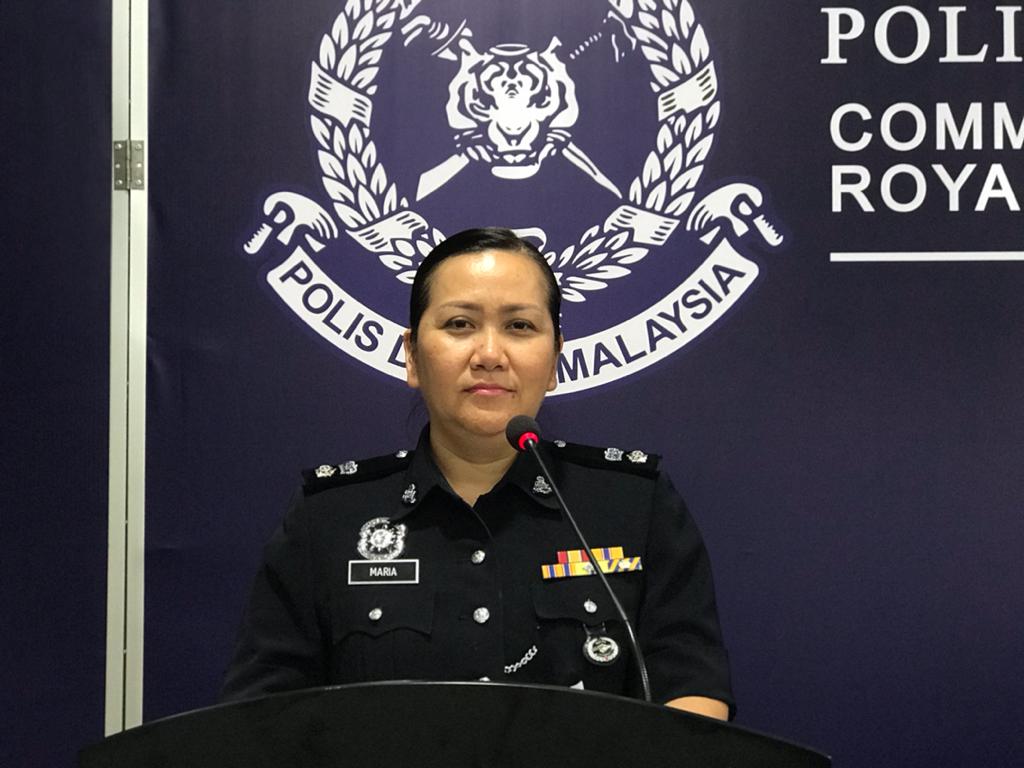 KUCHING: A civil servant and a private company treasurer lost a total of RM314,000 to a Macau scam syndicate in two separate cases.

The case in Miri involved a woman in her early 40s, where she received a call from an alleged insurance agent on Jan 14 this year.

“The victim was informed that she had made an insurance claim and it was approved by the insurance headquarters in Kuala Lumpur.

“However, the victim denied such claims and she was asked to give her bank account number to the suspect.

“She was then referred to a ‘Sergeant Billy’ from Pudu police station, who informed that her name was involved in a money laundering case where RM2 million was transferred into her account,” Maria said.

She said another suspect, claiming to be a deputy public prosecutor, offered to settle the case if she paid RM140,000.

Without thinking it over, the victim who was by then in an anxious state, opened a new bank account and gave all the banking details as well as the phone number to the suspect, as instructed.

She said the victim later deposited her bank loan, her savings as well as money from her pawned jewellery, which amounted to a total of RM140,000 into the account.

However, the victim realised that she had been cheated after the suspect could not be reached on his phone.

Maria said the second case in Mukah, involved a woman in her late 20s who received a call from a courier service, claiming that there was an unclaimed consignment package of the victim’s identification card and credit card.

“The victim was later referred to an “Inspector Kho”, who informed her that her identification card was used to open a bank account involved in money laundering activities.

“To solve the case, the suspect requested the victim to make a payment to avoid her name from being blacklisted. In addition, the victim is also said to be linked to a criminal case involving the nominee “Long Kek Wee” and that the victim would get a lucrative commission if she made a payment to settle the case,” she explained.

Feeling panic and confused, the victim made a total of 31 transactions amounting to RM174,000 into four bank accounts from Apr 7 to 9.

Maria said the victim realised that she had been cheated when the suspect contacted her again and requested for additional payments.

Both cases are being investigated under Section 420 of the Penal Code.