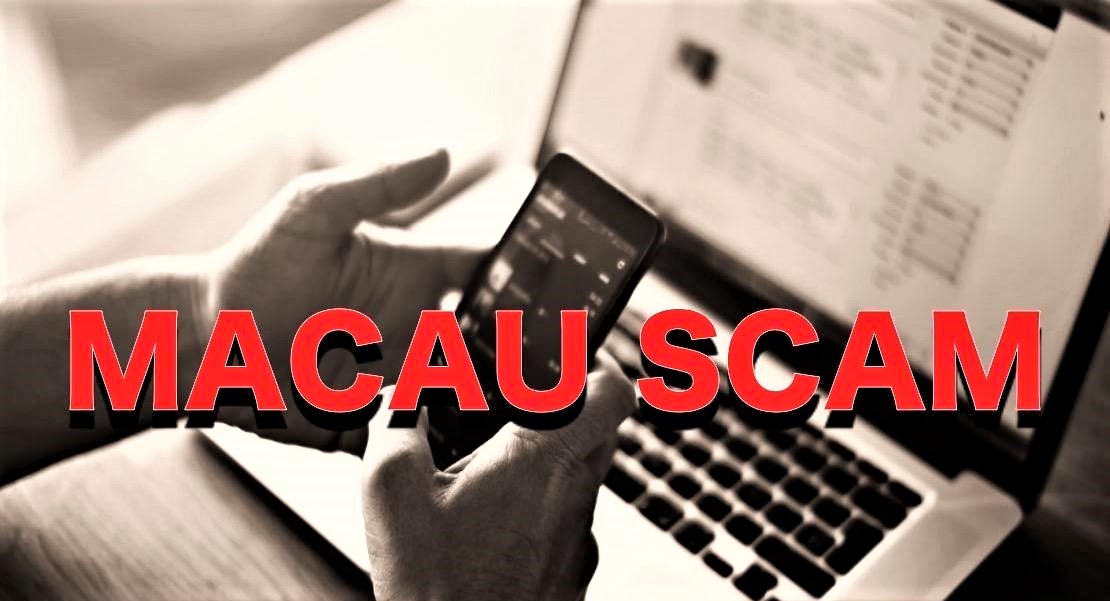 They were charged under Section 37 (1) of the Sarawak Minor Offences Ordinance 1958.

The offence of illegally obtaining money through their accounts from three separate fraud cases carries a three-month jail sentence and a fine of RM500.

The complainants in all three cases are all locals.

In the first case, a 26-year-old man on November 20 last year was scammed into transferring RM5,316 to Noor Fazeelah’s account number as a processing fee in a non-existent loan scheme.

The second case involved a 36-year-old man who on March 11, 2019, transferred RM9,200 to two bank account numbers for ‘the police’ to investigate a case of his name being used in drug-related activities.

Of that amount, RM4,200 was in Nurul Ashikin’s account which she withdrew immediately.

In the third case, a 68-year-old woman on March 2 last year, was tricked into paying RM29,850 to an account belonging to Wong to free her son from a non-existent drug-related crime.

All three of the accused opted to pay their fines.