MACC confirms arrest of three of its senior officers over alleged abuse of power, misconduct 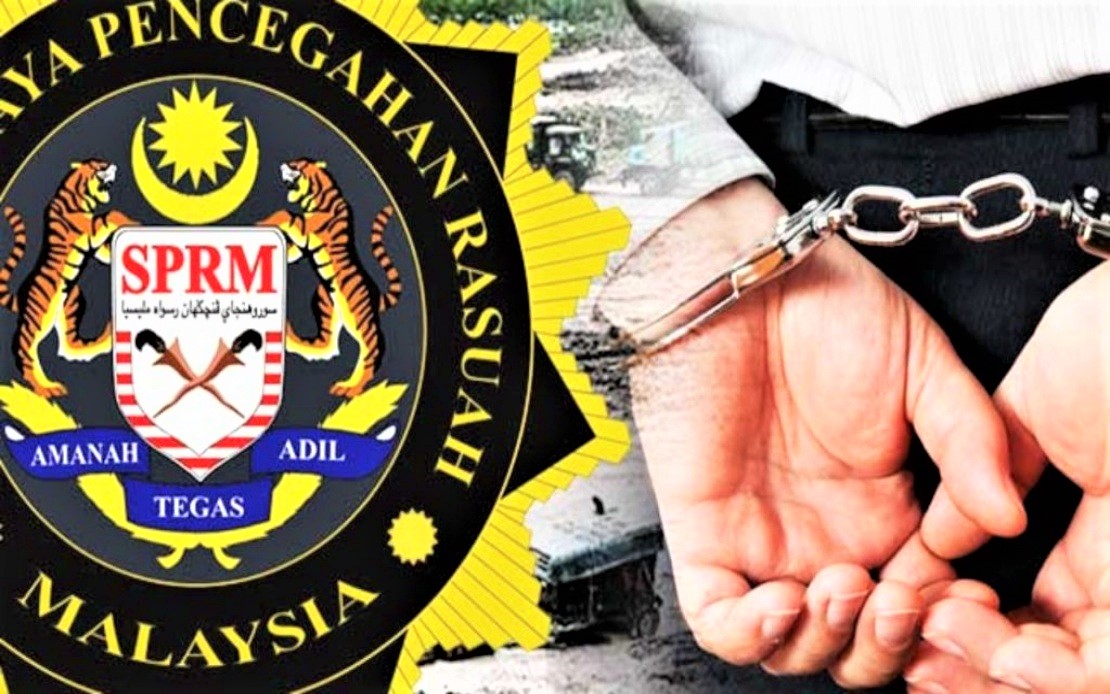 KUALA LUMPUR: The Malaysian Anti-Corruption Commission (MACC) has confirmed that three of its senior officers had been detained to assist investigations into allegations of abuse of power and misconduct in the case of a former head of department of the commission.

MACC in a statement today said that the commission will conduct a thorough investigation and it hopes that all quarters do not speculate on this matter as it will affect the investigation.

“All the three individuals were remanded under Section 117 of the Criminal Procedure Code for six days from Sept 14 to yesterday.

“The MACC will not compromise or protect any of its officers involved in any criminal act and will take appropriate action if found to be true,” said the statement.

“So far, police have not received a report on the alleged theft of case materials involving $6 million (RM25 million) in cash belonging to an individual who has been investigated,” he said in a statement. – Bernama