MIRI: A man was detained after he threatened his neighbour with a machete on Sunday (Aug 22) in Lutong.

The suspect, 44, was arrested at 1.35pm following a report lodged by the victim.

The suspect is said to have approached the front gate of his neighbour’s house at 12.45am and started shouting and screaming.

Feared for her family’s safety, the complainant, a housewife, 24, and her husband did not go out of their house.

During the incident, the man was spotted hurling a garbage bin at the complainant’s gate, damaging her car’s rear window and the gate lights.

The actual cause of the incident is not immediately known. 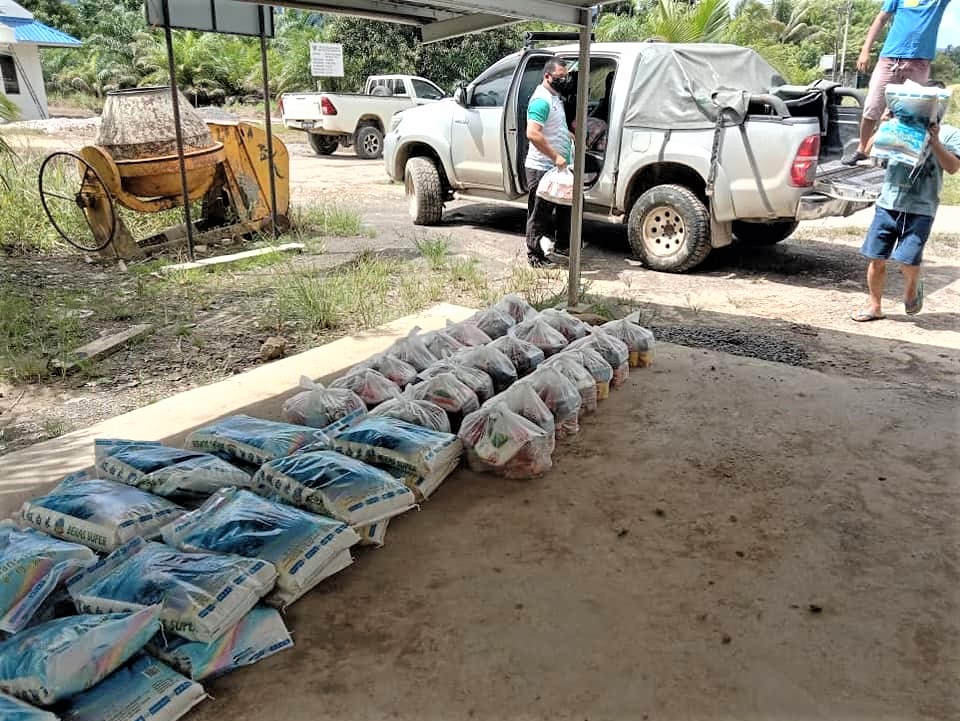 Food aid for villagers under EMCO