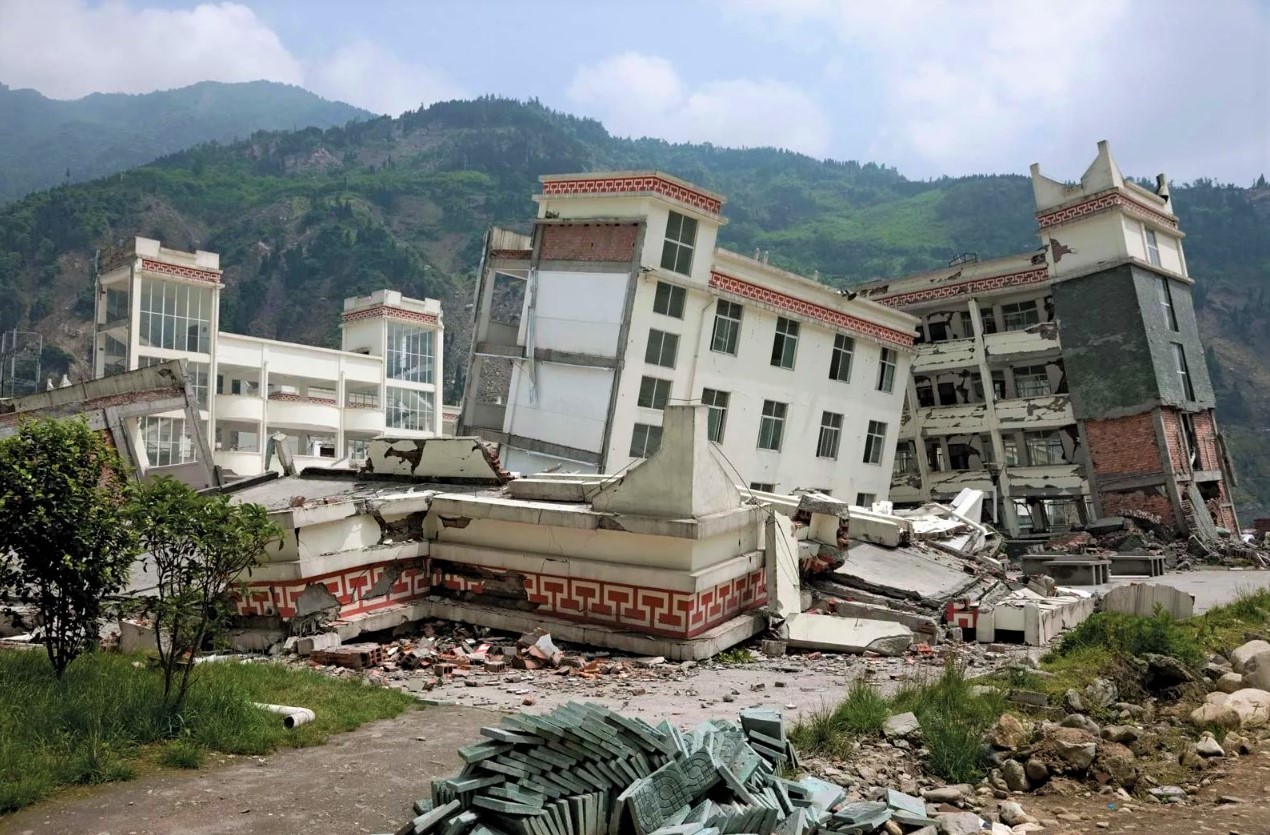 BEIJING: A 6.6-magnitude earthquake struck southwestern China on Monday, according to the US Geological Survey.

The quake hit around 43 kilometres southeast of the city of Kangding in Sichuan province at a depth of 10 kilometres, the USGS said.

There were no immediate reports of any casualties.

Tremors were felt in the nearby megacity of Chengdu, a resident told AFP.

“I felt it quite strongly. Some of my neighbours on the ground floor said they felt it very clearly,” a woman surnamed Chen said.

Earthquakes are fairly common in China, especially in the country’s seismically active southwest.

On that occasion, a shallow 6.1-magnitude quake hit a sparsely populated area about 100 kilometres west of Chengdu, the provincial capital of Sichuan with a population of 21 million.

It was followed three minutes later by a second quake of magnitude 4.5 in a nearby county where the deaths and injuries occurred.

A magnitude 8.0 quake in 2008 in Sichuan’s Wenchuan county cost tens of thousands of lives and caused enormous damage. – AFP