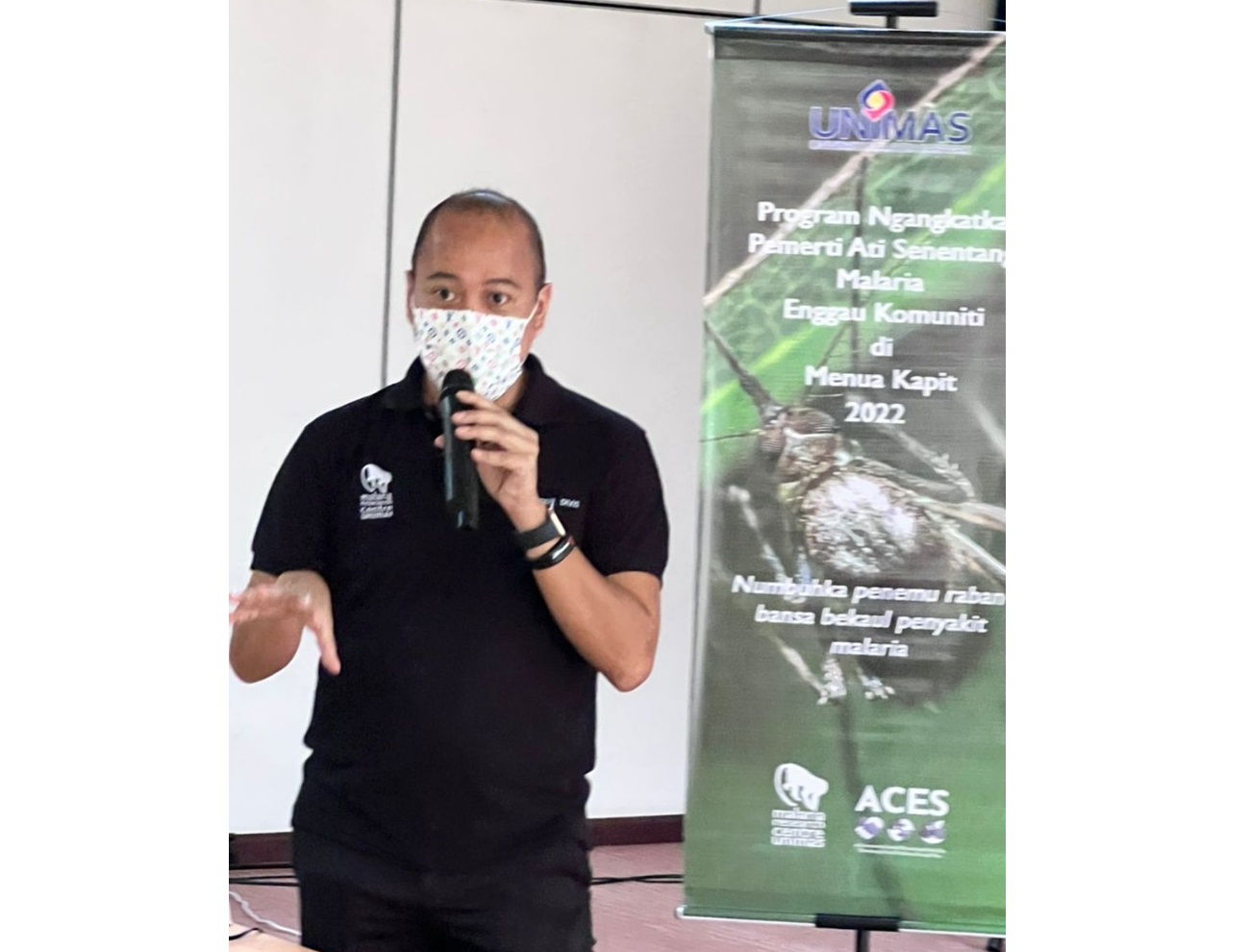 KOTA SAMARAHAN: A team from UNIMAS has conducted a malaria preventive workshop with selected local representatives from longhouses in Kapit.

Headed by Dr. Angela Siner, the team organised interactive community activities in Kapit, on May 25 and 26, which were held to mark the World Malaria Day 2022.

The main objective of the project is “Creating A Malaria-Mindful Society” (CREAMMS). The team intends to create a local team that will be able to respond to local Malaria needs in a timely manner.

Kapit records the highest cases of malaria in Sarawak, it said and the team brought its research findings into the project, to elevate the levels of awareness and preventive actions that can be carried out by the local residents.

According to the director of Malaria Research Centre, Dr Paul Cliff Divis UNIMAS has been conducting research to understand the transmission of zoonotic malaria in the Kapit division for over 20 years, in collaboration with the Sarawak State Health Department. As such now is the time to contribute to the community on malaria prevention.

The programme is aligned with UNIMAS’ vision of being a community-driven university, drawing on the university’s regional strengths in research and scholarship.