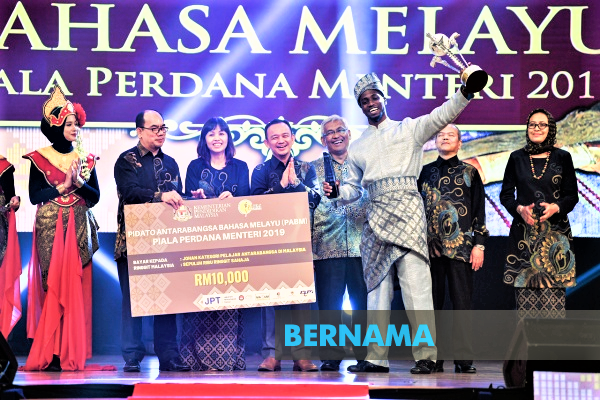 TANJUNG MALIM: The Malay language has to regain the trust of the people as a language of knowledge in order to remain relevant, in line with the constant introduction of new words in various fields including economics, politics, law as well as technology, said Education Minister Dr Maszlee Malik.

He said all parties should continue to play a role in cultivating and elevating the Malay language to the international level.

The Malay language should always stay relevant, continuously evolving to meet the challenges, he said.

Earlier, Mohammad Shatar in his speech said that Malay language should be recognised not only at the Asean region but also at every corner of the globe including Asia, Europe, the Middle East, Africa and the United States.

The winner of each category received RM10,000, a trophy and a certificate. – Bernama 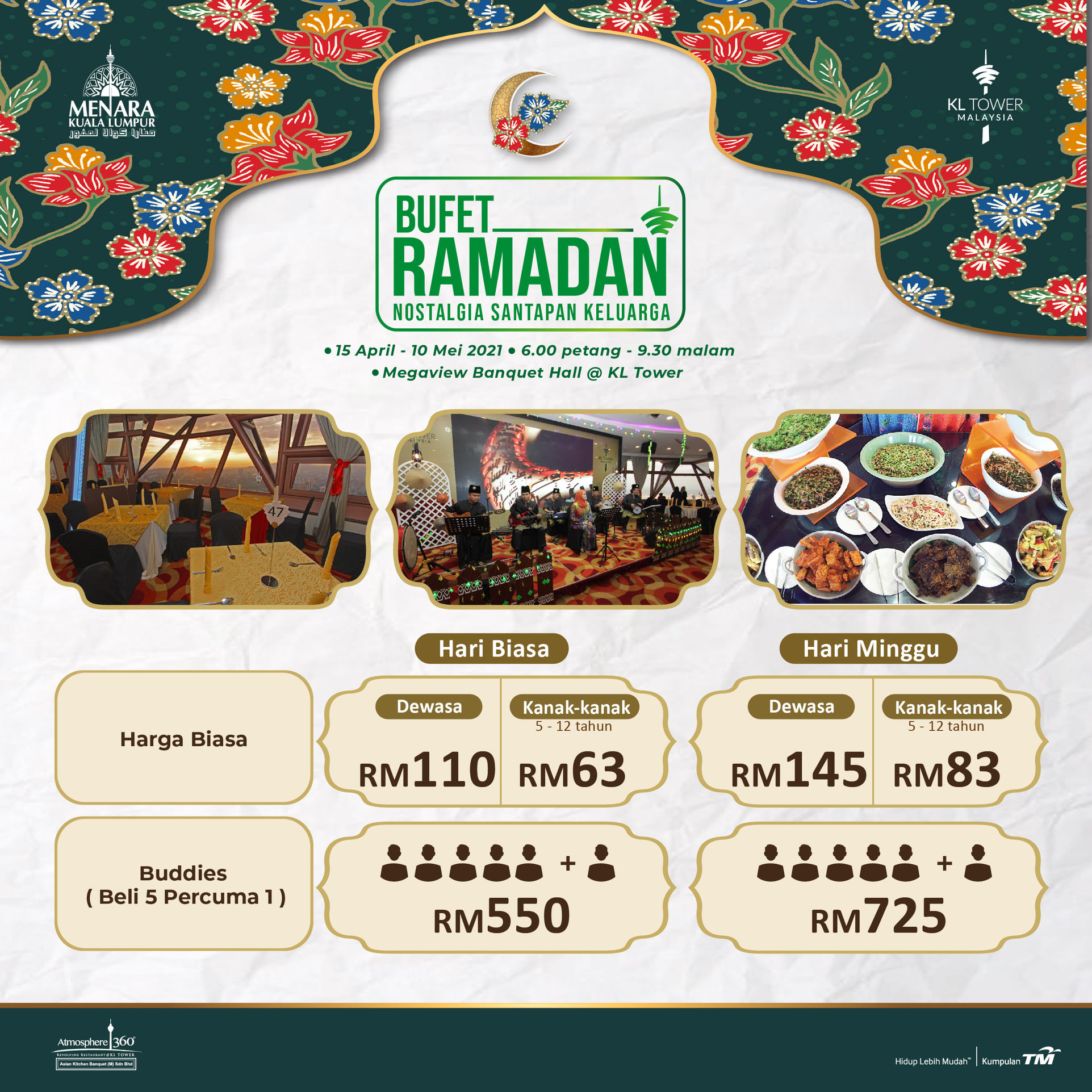 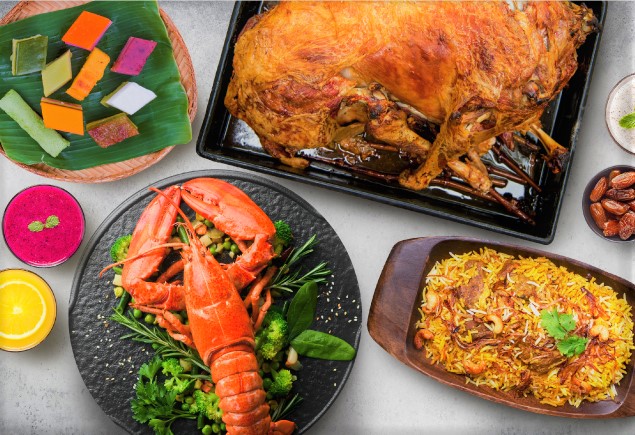 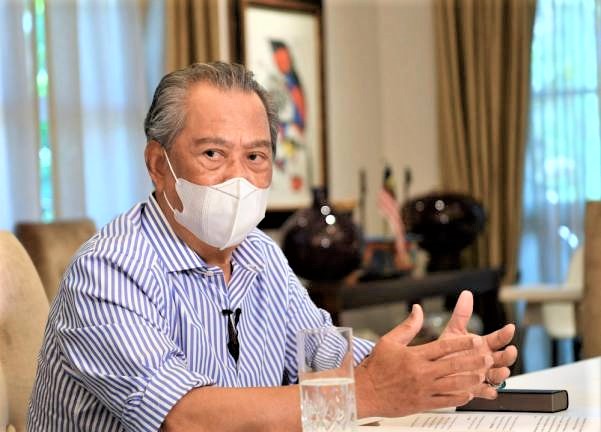