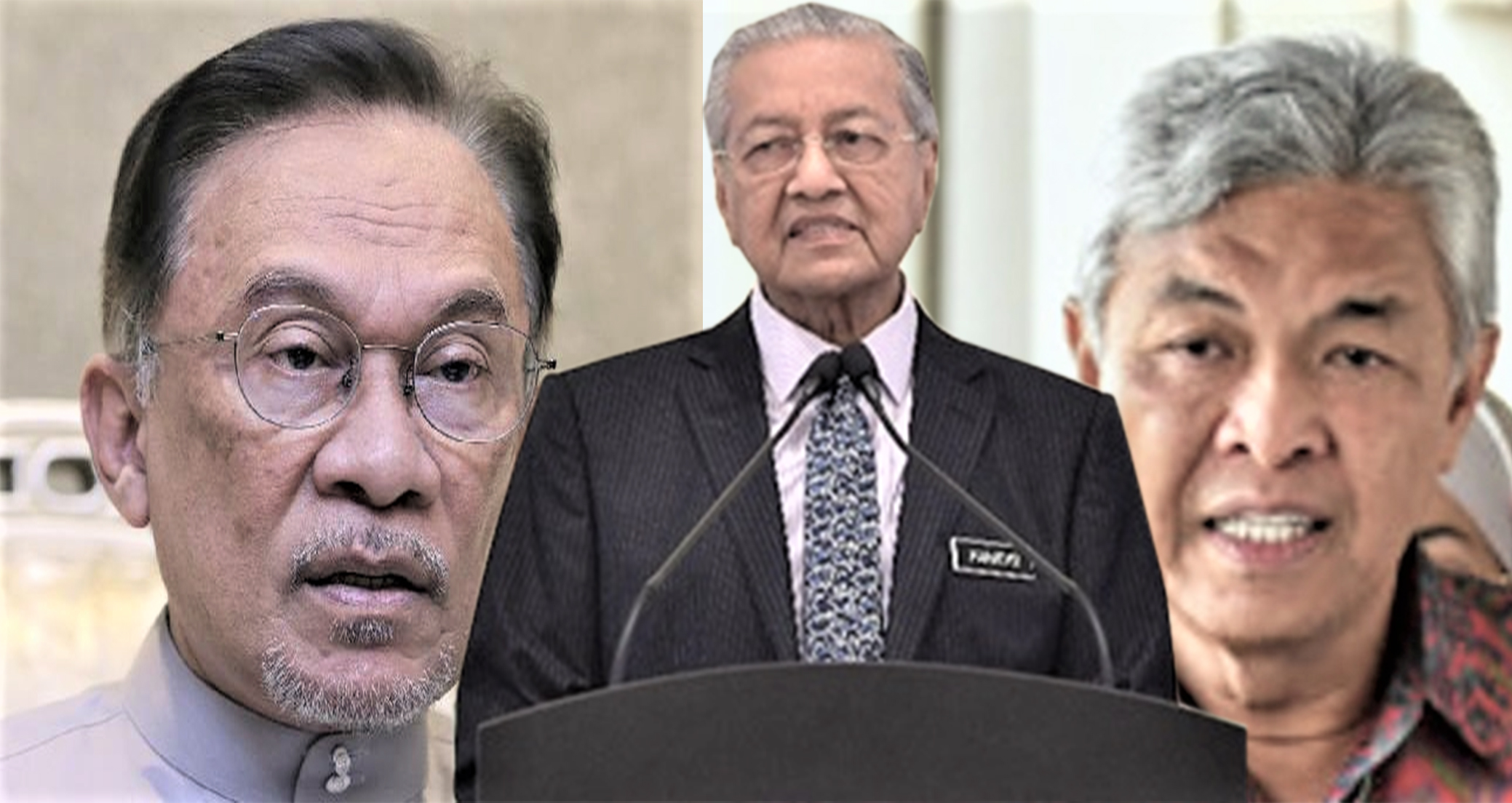 Last Friday the Prime Minister made a surprise and controversial proposal. He suggested that all Malay-based parties in the country including his former party Umno should join Bersatu.

The shockwaves from this call is still reverberating through political circles and hotly debated in various media outlets, including social media.

Dr Mahathir has propagated the Malay political unity narratives since he was Umno president. Back then, his justification was based on the premise that Umno could only be strong if the Malays were united. He still wants Malay unity today but for Bersatu because after all he is leading the party as its chairman. It is as clear as daylight that Bersatu would be stronger if the Malays or Malay political parties are united under it. With such strength, who knows, a Bersatu leader can continue to become the prime minister after he leaves the political scene.

Why has Dr Mahathir made such a call again? Was he not the one who divided the Malays in the past despite the call for unity, especially during his 22-year tenure as prime minister?

If my memory serves me right, it was the same Dr Mahathir who promised not to take in Umno prior to GE14 and a few weeks after PH was propelled to power.

Dr Mahathir said there are currently too many Malay-based parties which have resulted in the Malays being divided and politically weak. Therefore, he urged all Malays to join Bersatu in order to strengthen the Malay political power.

Why Bersatu, and not PKR or Amanah which is also a Malay party? Is PKR not Malay enough because it is more multiracial compared to Bersatu?

Dr Mahathir’s sincerity in making the call is being questioned. If he really wants the Malay parties to unite, he has to do it in a more sincere manner. He has to further explain and justify his statement and proposal to avoid negative interpretation and perception.

I still remember his promise made in September last year when he said that PH would not accept Umno into its fold. He, however, added a caveat — Umno members can join PH component parties if they individually quit their party first. But not long after that he made his first U-turn. According to him, Umno lawmakers could strengthen Bersatu in the rural areas by joining it. This proved that he knew it is the only way for PH, more so his party, to increase their clout.

In defending his move to bring over former Umno lawmakers into Bersatu’s fold, he said they have the support needed to rake in substantial Malay votes. Since this is of course against PH’s own promise we cannot blame others, particularly DAP, from thinking that he is taking a shortcut to beef up Bersatu’s numbers in parliament and to strengthen its position.

To blunt criticisms of his machination, Dr Mahathir said the entry would help strengthen PH as well. Dr Mahathir always has ways to justify his statements and actions.

But will DAP and PKR keep silent this time pretending as if it has nothing to do with them? Or will they stand their ground and have the guts to tell Dr Mahathir that what he is doing is not in tandem with the aspiration of PH component parties? They know full well that speaking out would rock the boat.

“As you know, in the last election, quite a lot of Malays supported Umno. The party was still popular in their eyes.

Why call for unity now? We cannot blame people if they think that the prime minister has an ulterior motive. In fact, the statement made in Johor, has sent shockwaves not only within Pakatan Harapan, but also among the opposition parties.

This is not difficult to comprehend because there is a likelihood that the statement would cause conflict with other PH parties although Dr Mahathir said the issue would have nothing to do with Bersatu.

“It is their problem. We have nothing to do with other parties. Other parties in PH would also get new members,” he said.

His statement is rather simplistic but the fact is it has triggered debates within DAP and PKR from where the main resistance is likely to come. How do PKR members, especially factions linked to Datuk Seri Anwar Ibrahim, react to the statement? I believe DAP is also not happy with the statement.

In the GE14 BN-Umno lost at least 20 per cent of its Malay support, from 65 per cent during GE13 to below 45 per cent in GE14. Remember that a majority of Malay voters did not vote for the BN.

Therefore, with such a backdrop, PH especially Bersatu will need to put in place a systematic long-term plan to win the Malay votes; thus the proposal for Malay unity specifically rather than bumiputera unity in general.

The call by Dr Mahathir was addressed more to the Malays and Malay political parties in the Peninsular rather than the Sarawak or Sabah Malays. Under PBB, the Malays are united and therefore such a call is irrelevant. Furthermore, PBB members and leaders also compromise with non-Malays.

With the Umno-PAS alliance being forged ahead of GE15, there is strong ground that the parties are not going to take up the offer. In fact, it is seen more as a trap. Umno president Datuk Seri Dr Ahmad Zahid Hamidi yesterday said that it was impossible for BN-Umno and Bersatu to cooperate politically as long as DAP continues to administer the government.

It is also not a surprise that the call has drawn a rather lukewarm reaction from other Malay parties whom I strongly believe are not going to even consider the proposal seriously.

Realistically, it will not happen as long as Malay political leaders are self-serving and put power above Malay unity. Unity is only relevant when it comes to garnering votes to win elections and position.