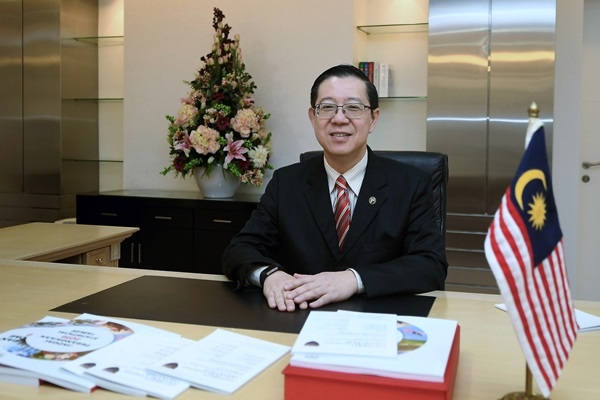 He said Malaysia, however, is aware that the technology will pose a risk of digital disruption, causing loss of jobs in traditional sectors with many of these jobs not replaced by new ones.

Therefore, he said there is a need to create new jobs through income incentives or supplements to replace jobs lost through digital disruption.

Lim said this when delivering a keynote address with the theme ‘Unlocking the Potential of the Digital Economy’ at an event during the International Monetary Fund and World Bank Group (WBG) Spring Meetings, held from April 11 to 13 in Washington DC.

According to the statement, during the meetings, the minister also emphasised the importance of WBG to not just uplift the living standards of poor countries but also the need to set up a model of how middle-income member countries can avoid slipping back into low-income status, or escape the middle-income trap to be a high-income economy like Singapore, South Korea or Chile.

The statement said the international rating agencies are convinced that Malaysia will achieve its fiscal targets, particularly the 3.4 per cent fiscal deficit to gross domestic product ratio this year, and are comfortable with Malaysia’s economic performance to date. – Bernama 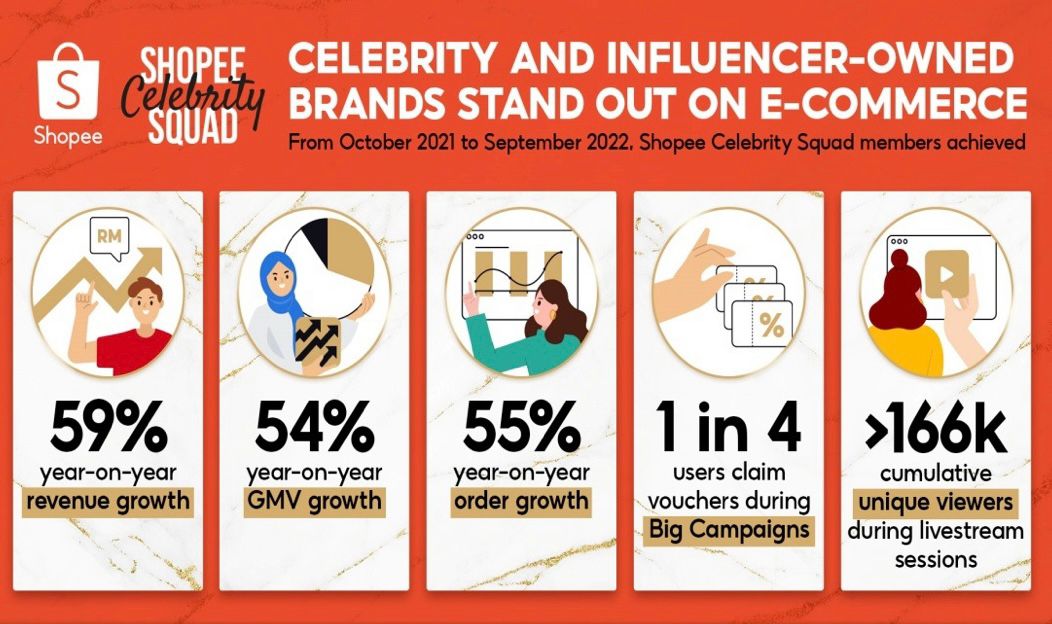