KUALA LUMPUR: Malaysia has yet to fail in managing the Covid-19 pandemic, said Datuk Seri Ismail Sabri Yaakob in addressing allegations of the government’s perceived failure regarding the matter by various parties.

The Senior Minister (Security) said although there were those who claimed the country had failed following a spike in cases, with daily infections reaching four-digit figures, the truth was actually the opposite.

“We have succeeded once but we have not failed yet. Based on research done by Lowy Institute, a think tank based in Sydney, Australia, regarding Malaysia’s effectiveness in managing Covid-19, Malaysia is ranked 16th out of 98 countries,” he said at the media conference on the movement control order (MCO) development today.

He said Malaysia was ranked higher than several famous countries in Asia, including Japan and South Korea, with a score of 71 percent.

He also denied that the government did not have a strategic plan to combat the pandemic, as claimed by some parties.

It includes five strategies under the strategic plan through the MoH, including breaking the transmission chain, reducing morbidity and deaths, strengthening diagnostics and surveillance, achieving herd immunity, increasing awareness of the culture of new norms.

“We understand, those who work behind the scenes, the freelancers, are the most affected. There are suggestions to allow this sector to resume operations, we can consider it if the SOP is agreed by the Health Ministry,” he said. – Bernama 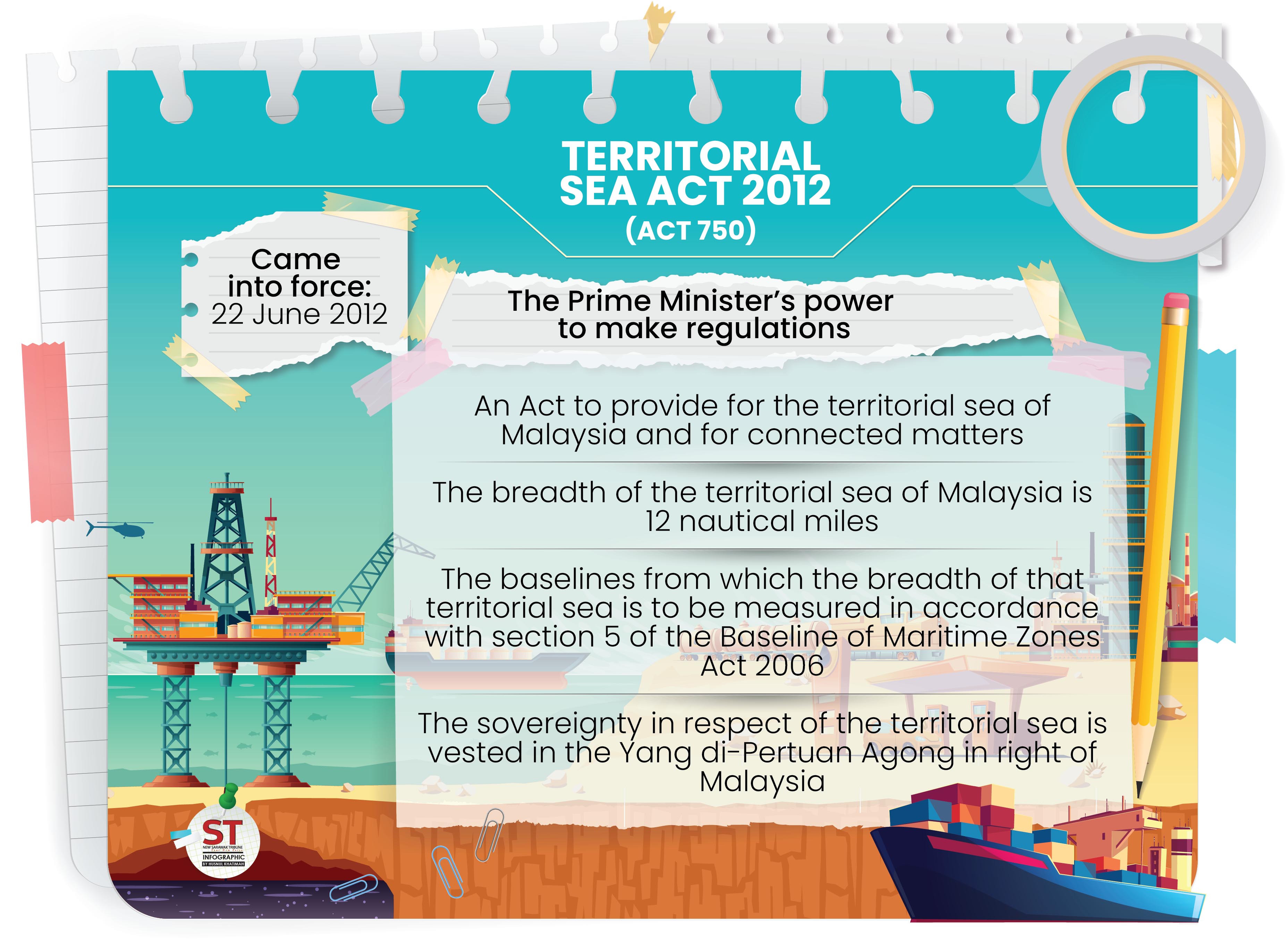 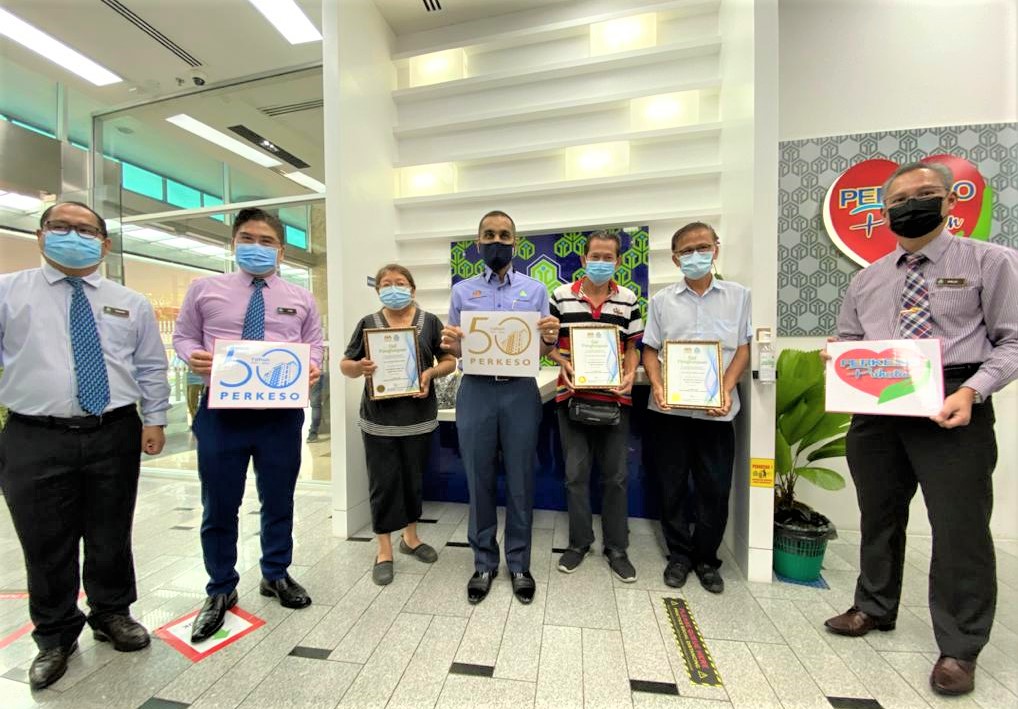