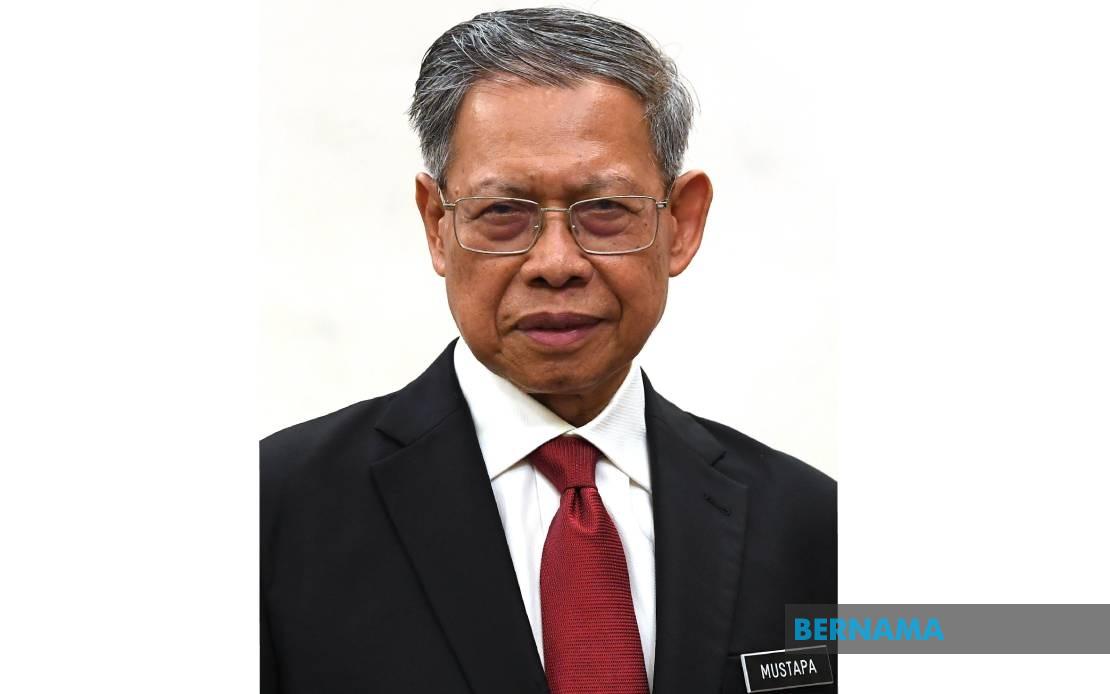 KUALA LUMPUR: Malaysia is putting a priority on rebuilding its economy and placing the country on a stronger footing with a more competitive economy, said Minister in the Prime Minister’s Department (Economy) Datuk Seri Mustapa Mohamed.

He said the challenges faced by the country in the last 18 months have also presented an opportunity for the government to revisit its policies and strategies.

Mustapa listed several government priorities in the next 10 years, including increasing income, eliminating absolute poverty and reducing development gaps between states and regions; as well as ensuring quality growth which is sustainable — that is, growth which will not compromise the environment.

“Other priorities are creating a policy environment that is conducive to private sector, investors both local and foreign; growth and development that is inclusive and resulting in more unity and cohesion in the context of Keluarga Malaysia; and ensuring that the government delivery mechanism is enhanced to meet our developmental goals,” he said in his keynote address at a webinar titled “The 12th Malaysia Plan (12MP): Developing the Nation in the Spirit of Keluarga Malaysia” today.

Mustapa said the Economic Planning Unit has extensively engaged with various stakeholders as early as April 2019 in preparing the 12MP, which will be tabled on Sept 27.

“Like the five-year plans that came before, the 12MP will provide an overarching trajectory of the government’s development agenda. It provides a sense of direction to government agencies, the private sector, investors and the public at large on the overall policy direction of the Malaysian government,” he added.

Mustapa said the government remained committed to ensuring its policies always take into account the need to preserve the nation’s rich biodiversity for the benefit of the future generations. – Bernama

Petronas strengthens collaboration with Japan to pursue carbon neutrality by 2050