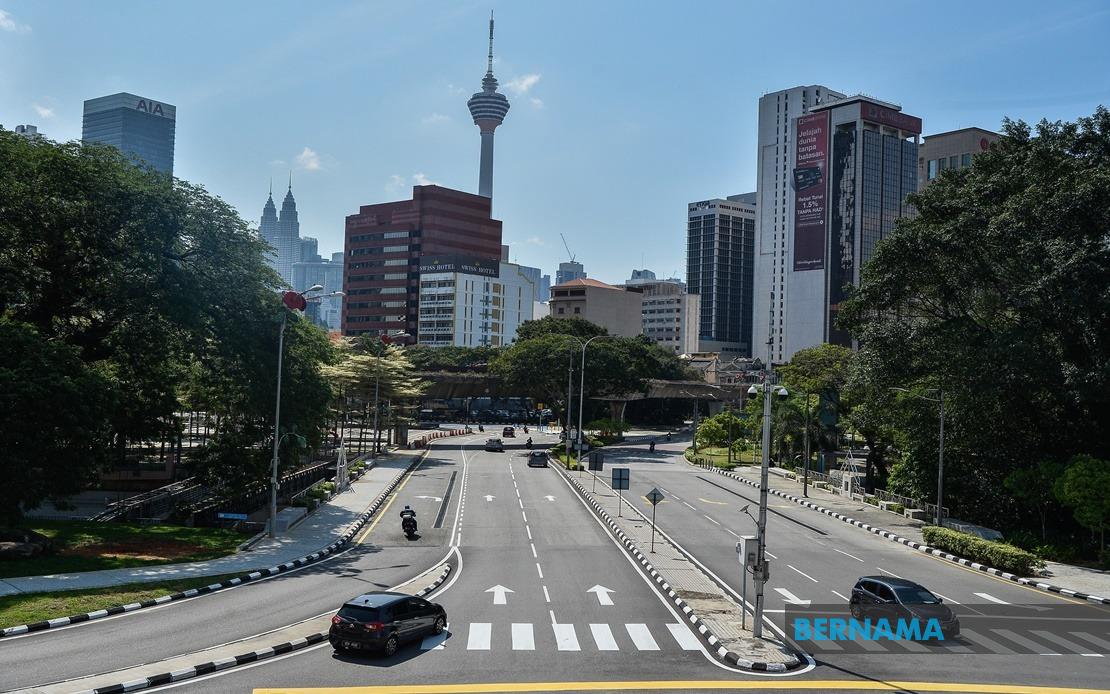 KUALA LUMPUR: Malaysia’s total trade grew by 26 per cent year-on-year (y-o-y) to RM867.4 billion in the first five months of 2021, the Ministry of International Trade and Industry (Miti) said.

The ministry said the country’s trade performance maintained its upward trend in May 2021 with trade expanding by 48.7 per cent to RM170.88 billion compared to May 2020.

Miti said the export growth was contributed mainly by robust demand for electrical and electronic products, mainly semiconductors, due to the increasing orders for work-from-home equipment and digitalisation of businesses, as well as rubber and petroleum products.