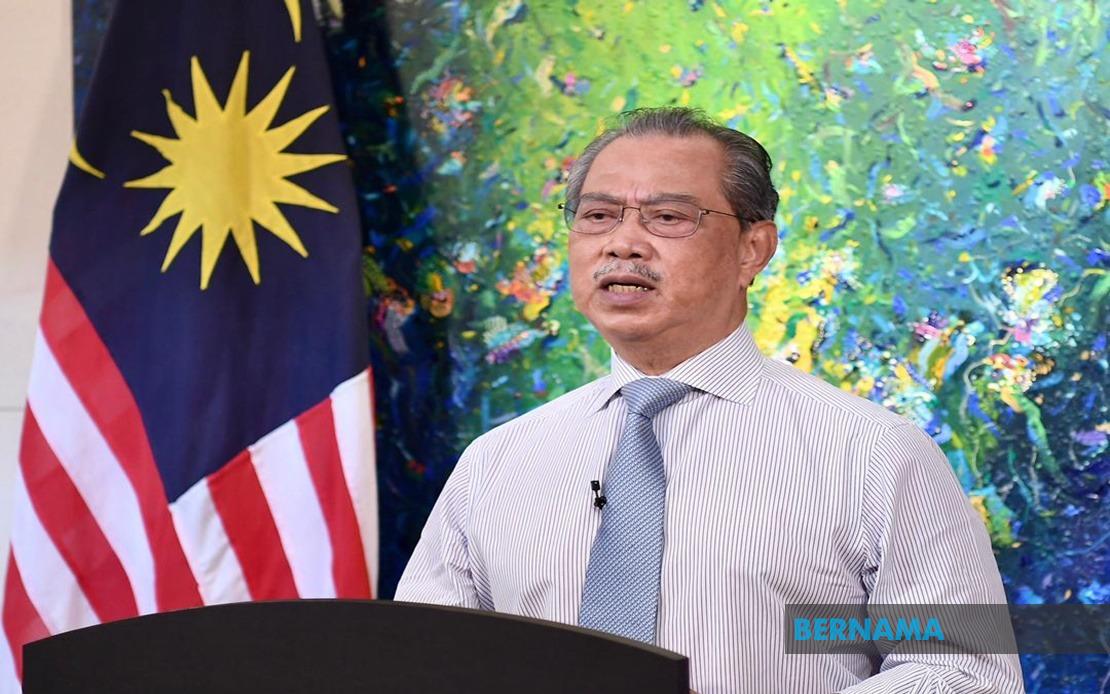 Describing the decision to implement the MCO as not an easy one, he said Malaysia needs to come out of the Covid-19 crisis quickly for the sake of everyone’s health and survival.

“I have announced the Pemerkasa Plus economic stimulus and financial aid package worth RM40 billion with a fiscal injection of RM5 billion.

“I hope this government assistance will ease the burden shouldered by the affected individuals and businesses,” he said in a special address on the National Recovery Plan today.

Economic activities to allow up to 80 pct staff on premises if daily Covid cases drop below 4,000

Drop in cases, deaths from dengue this year