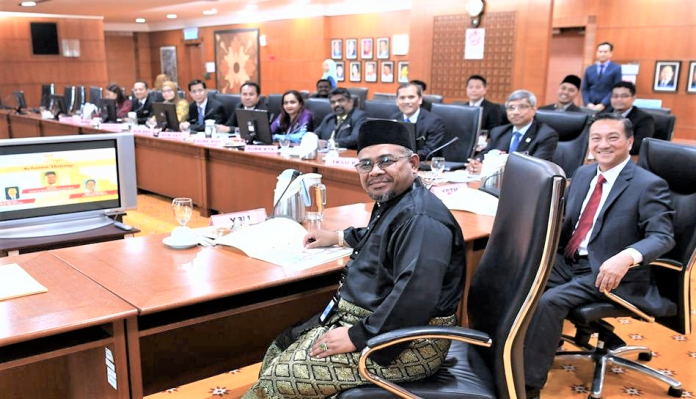 Mohd Khairuddin said the ministry would send a delegation to India as soon as possible to resolve the issue through negotiations.

“We will prepare a Cabinet paper, in which one of the proposals would be for (the Prime Minister) Tan Sri Muhyiddin Yassin to make an official visit and rebuild our ties with India particularly with regard to palm oil,” he told a press conference at the ministry here today. – Bernama