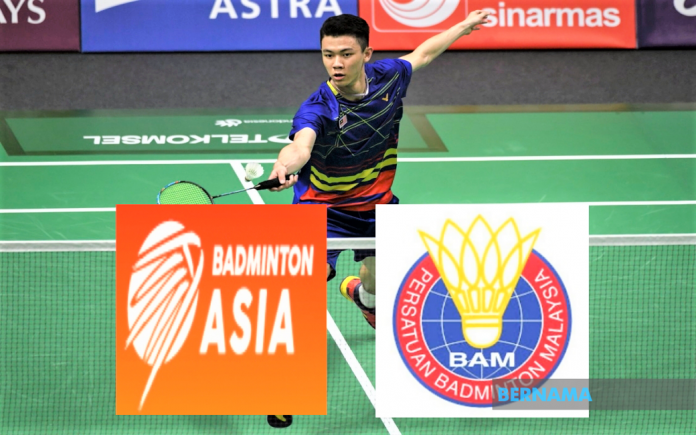 KUALA LUMPUR: After securing their place in the Thomas Cup through a stylish win over South Korea on Friday, the national men’s badminton team have made their way into the final of the 2020 Asian Team Badminton Championship with a stunning 3-0 victory over Japan in the semi-finals.

Men’s singles player Lee Zii Jia picked up the first point with a 21-11, 8-21, 21-11 victory over world number 10 Kanta Tsuneyama in an hour-long duel at the Rizal Memorial Coliseum, Manila, according to https://bwf.tournamentsoftware.com.

Buoyed by the lead and his teammates’ scintillating performances, junior singles player Cheam June Wei battled it out with world number 13 Kento Nishimoto before defeating him 21-19, 3-21, 21-12 and securing Malaysia’s winning point in just under an hour.

The final tomorrow will see Malaysia take on defending champions Indonesia, who endured a hard-fought 3-2 win over India in another semi-final.

Earlier, the national women’s squad which had also qualified for the 2020 Uber Cup, were defeated 0-3 by Japan in the women’s semi-finals.

At the 2018 edition of the tournament held in Alor Setar, Kedah, the national men’s team were joint third-place finishers with South Korea while the women’s side lost in the semi-finals.

The 2020 Thomas Cup and Uber Cup are scheduled to take place in Aarhus, Denmark, in May. – Bernama

MHL ‘bubble’ flouters will be blacklisted