LABUAN: Malaysian athletes dominated the podium at the 5th Labuan Duathlon (LDU) by winning four of the six categories today.

A total of 407 participants from Malaysia, Brunei, South Africa, Canada, Thailand, Indonesia and Morocco took part in the annual Labuan duathlon, which comprises a running leg, followed by a cycling leg and then another running leg in a format similar to triathlons.

No times were recorded for all categories. – Bernama 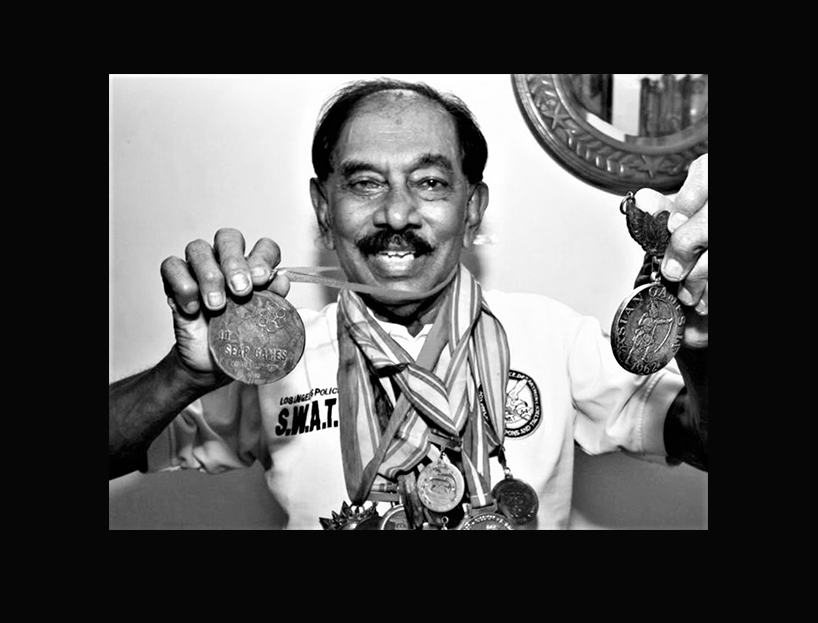 Pandelela does it for the love of diving 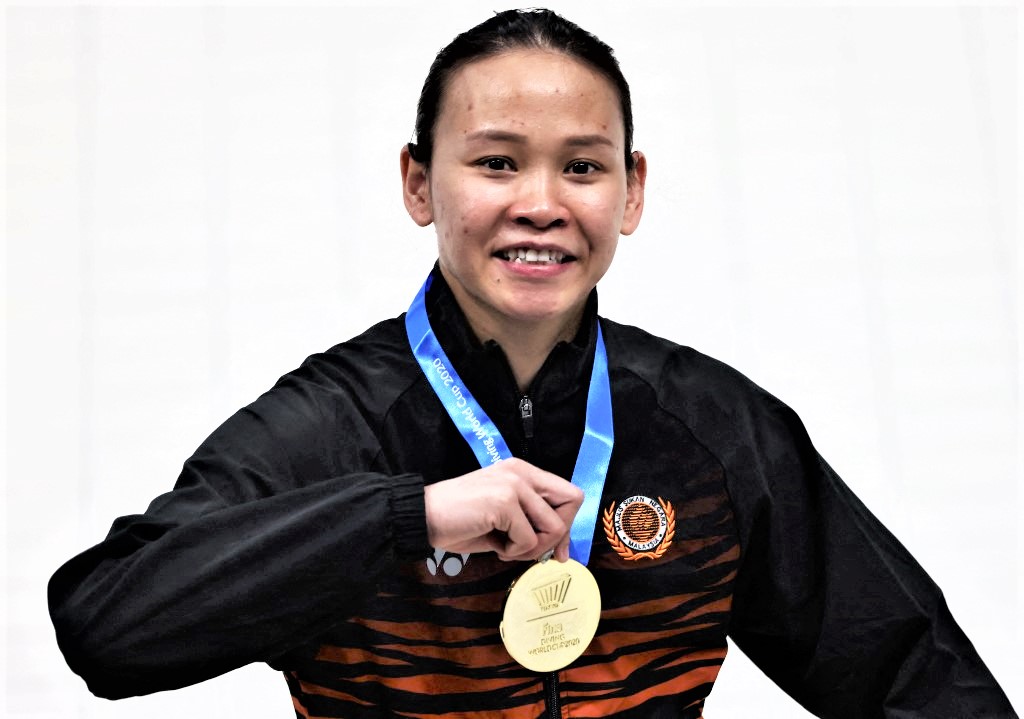