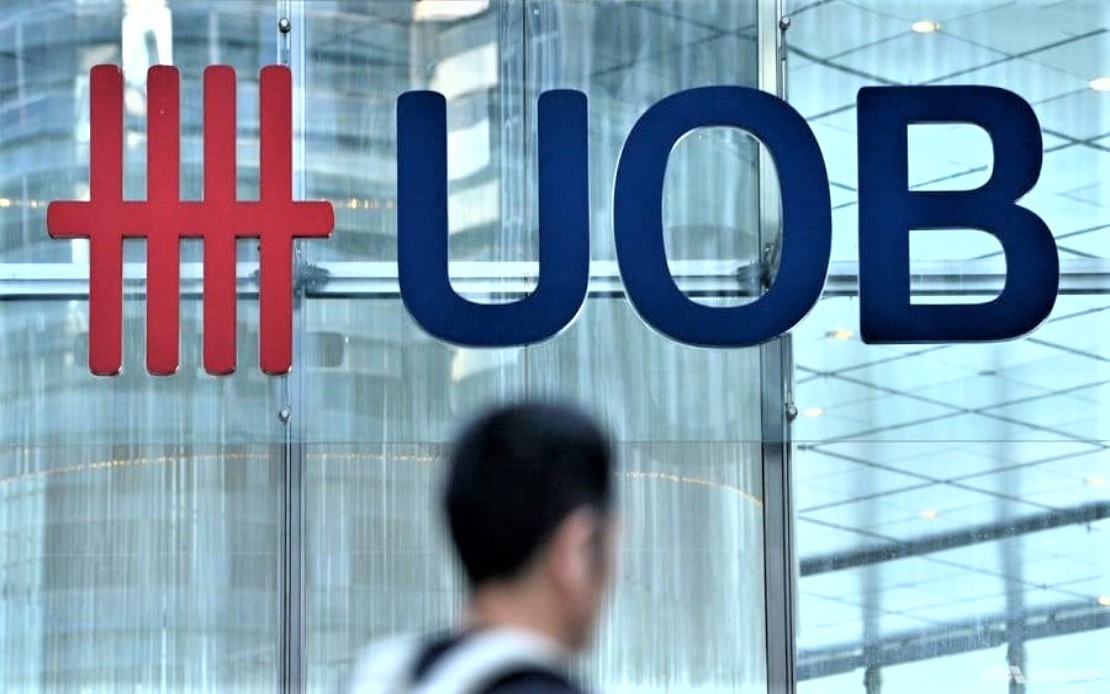 KUALA LUMPUR: UOB Malaysia Bhd expects the country’s economy to rebound to 6.0 per cent next year compared to its earlier estimate of 5.5 per cent as a result of government efforts to counter the effects of the Covid-19 pandemic.

She said the government’s ongoing policy support through various fiscal packages, the 2021 Budget measures and the cumulative interest rate cuts to date will provide impetus for the country’s recovery.

The potential of an effective Covid-19 vaccine roll-out, better-than-expected recovery of the global economy and Malaysia’s diversified economic fundamentals also point to a positive outlook for next year.

“In the 2021 Budget, the government has planned a sizeable spending of RM322.5 billion or 20.6 per cent of gross domestic product (GDP) to help drive domestic demand and the multiplier effects of this spending will help boost further GDP growth.

“Moreover, the revival of the Petronas Refinery and Petrochemical Integrated Development (RAPID) refinery complex and the commencement of the Petronas Floating Liquefied Natural Gas-2 facility will augur well for investments.

“We also expect that committed investments in the rubber, electrical and electronics and healthcare sectors will potentially drive growth next year,” she said.

However, Malaysia’s path to recovery will likely be uneven and dependent on the risks of any resurgent wave of the Covid-19 pandemic.

Asked whether further conditional movement control order (CMCO) extension will cost or impact the economy, Goh said although restrictions under the CMCO, which currently covers most of the country, are less stringent than before and allow economic activity to continue, they have affected business and consumer sentiments in the fourth quarter of this year.

“The impact of CMCO is lesser than the enhanced MCO (EMCO), the magnitude of the economic cost of CMCO this time is around is about 15 per cent less between RM17 and RM22 billion compared to RM32 to RM45 billion during EMCO in March and April,” she said.

Meanwhile, the projected improvements in external demand, particularly within Asia, is a silver lining, she added.

The recent signing of the Regional Comprehensive Economic Partnership (RCEP) marks the broadening and deepening of economic and trade linkages, as well as the integration among Asia-Pacific economies.

The outcome of the recent United States presidential election also bodes well for a new beginning in trade consultations and negotiations with China and this is expected to lead to improvements in the US-China ties that will ripple positively through the rest of Asia, she said.

On the ringgit movement this year, Goh said with the gradual weakness of the US dollar, stable commodity prices and strengthening of China’s Renminbi, UOB Malaysia forecasts the ringgit to move towards RM4.05 against the greenback in 2021. – Bernama

Several areas in Bau under water