He was commenting on an article ran by an international news portal describing that Malaysia had gone down the path of failed statehood.

“I believe that the term ‘failed state’ was used rather loosely in that report and I do not think that we are in that state or even going in that direction.

“By this definition, we are not or even close to that therefore it is not quite right to say that we are in a failed state at the moment or going to be in one,” he told New Sarawak Tribune on Monday (July 12).

Neilson noted that Malaysia had many successes as a nation, which sets it apart from other failed countries.

He added Malaysia had managed to make an impact at international level by championing certain issues.

“As a nation, we have been very successful in many ways. We have political stability and harmonious relations between the different ethnic groups.

“The physical developments that we have achieved are there for all to see. We even managed to thwart communist threats in the past and today the so-called threat from terrorism. These are to name a few of our achievements.”

He also said that there was no need to compare the present-day administration to the 1990s.

“So, there is no need for us to compare because the leaders were and are leading in a separate and different era.”

On another note, Neilson viewed that the raising of white flags had been blown out of proportion by the international media.

The #WhiteFlag or #BenderaPutih movement calls on those in need of assistance in terms of food and essentials to raise a white flag outside their home.

He noted that it should be seen as complementing the government’s efforts in expediting aid to those in dire need.

“The international community is making a mountain out of a molehill. This should not be misconstrued as an indicator of heading towards a failed state.” 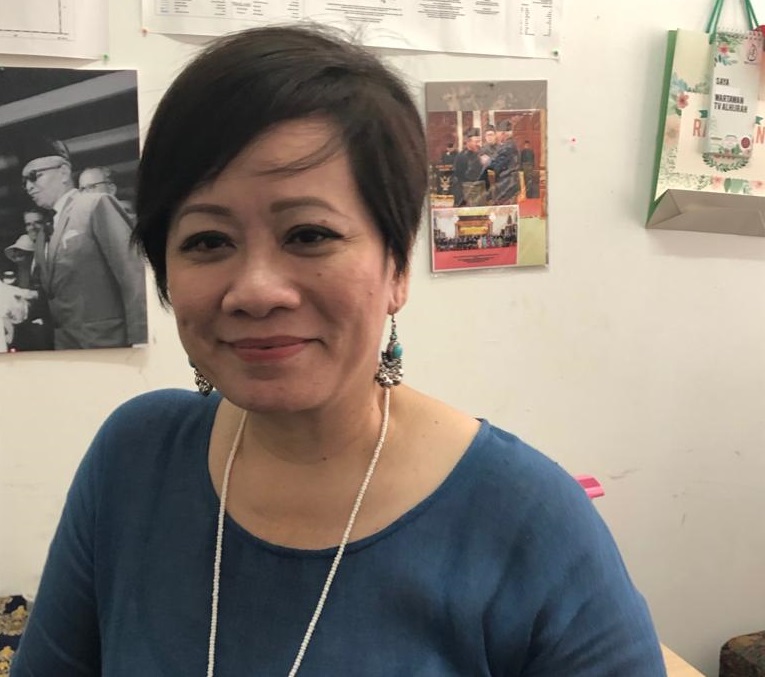 Government needs to be more open to criticism