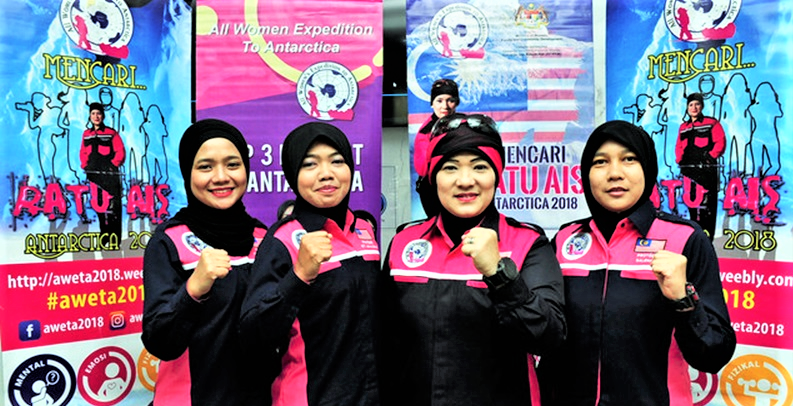 SHAH ALAM: Women have always been synonymous with soft, delicate as well as gentle demeanour, and while still retaining these qualities, they have become more courageous in participating in adventurous activities used to be dominated by men.

Undoubtedly, more women today are highly educated and more exposed to the outside world and like to challenge themselves through gruelling and yet exciting activities.

These factors are evident in the selection of the ‘ice queen’ trio to participate in the ‘All Women Expedition to Antartica (AWETA)’, slated to begin from Dec 18 until Jan 3.

They are pharmacist Nurul Atiqah Tamarun, 31; army Corporal Siti Jumaidah Bensali, 34, and Administrative and Diplomatic Officer at the Home Ministry, Salehah Abu Nor, 33.

The three women have been selected after successfully completed various mental and physical tests set, defeating 1,000 other participants since applications were opened in 2017, to join the country’s explorer who is also AWETA’s mentor, Dr Sharifah Mazlina Syed Abdul Kadir, in her expedition to the Antartica.

One of the participants, Nurul Atiqah said despite the intense physical training as part of preparations that they had to go through, she still prioritised her mental readiness to embark on the expedition.

She said among the difficult challenges she expected to face was the extreme cold weather, something that she had never experienced before.

“Watching the challenges faced by those who have been to Antarctica through videos on YouTube is one way I prepared myself mentally as I would probably face the same challenges and difficult situations while we are there.

As such extreme weather could cause frostbite to occur, Nurul Atiqah said it required mental strength in order for the mission to continue.

“It is imperative that mental strength is necessary for us to survive despite the challenges that we may face,” she said.

Meanwhile, Siti Jumaidah described the strenuous physical training she went through before being selected as a finalist for the mission served as a benchmark to complete the country’s mission to conquer the Antarctica successfully.

She said the polar expedition training in Norway last March would be the essence of her preparation for the expedition.

“The mental and physical preparations have reached the final phase and I have made it a point to prove that Malaysian women are capable of completing this expedition,” she said.

Another participant, Salehah, apart from sharing Siti Jumaidah’s sentiment, she was also of the opinion that the daily physical training provided the best preparation for the mission.

She said the strenuous physical training that tested the stamina and physical strength were also emphasised so that each participant had the best fitness level throughout the mission.

In the meantime, Sharifah Mazlina said that as the final preparation, the participants were also encouraged to watch videos and read the experiences of others who have been there (Antarctica) so that they would not be surprised when faced with various difficulties during the mission. – Bernama 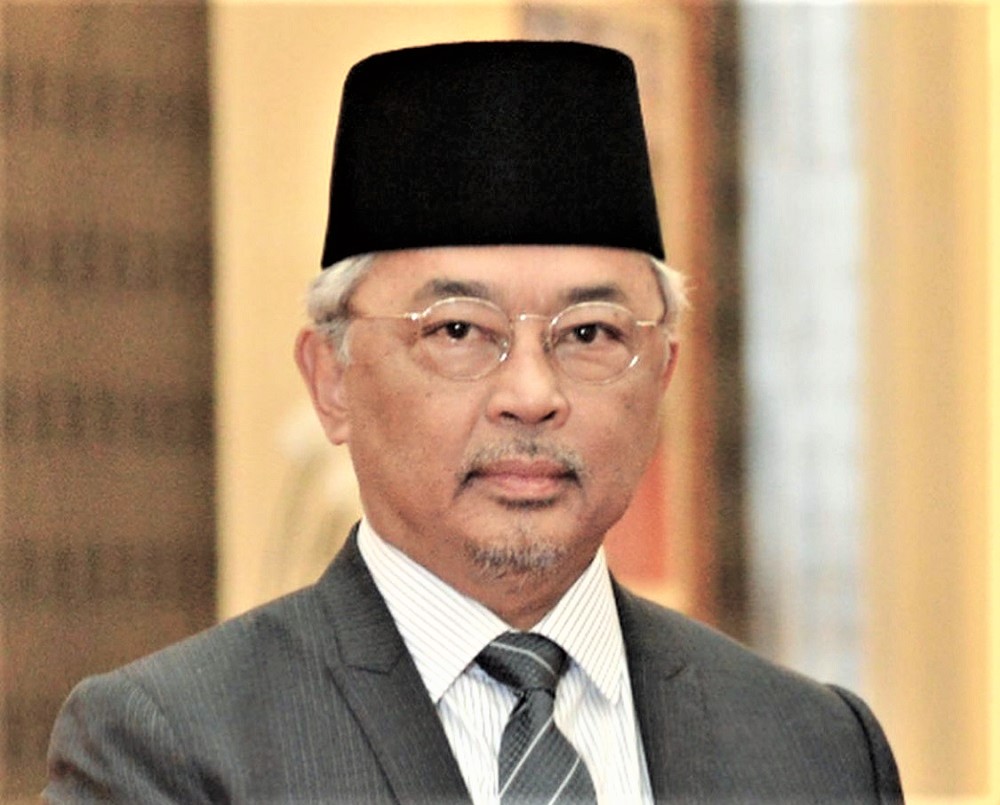 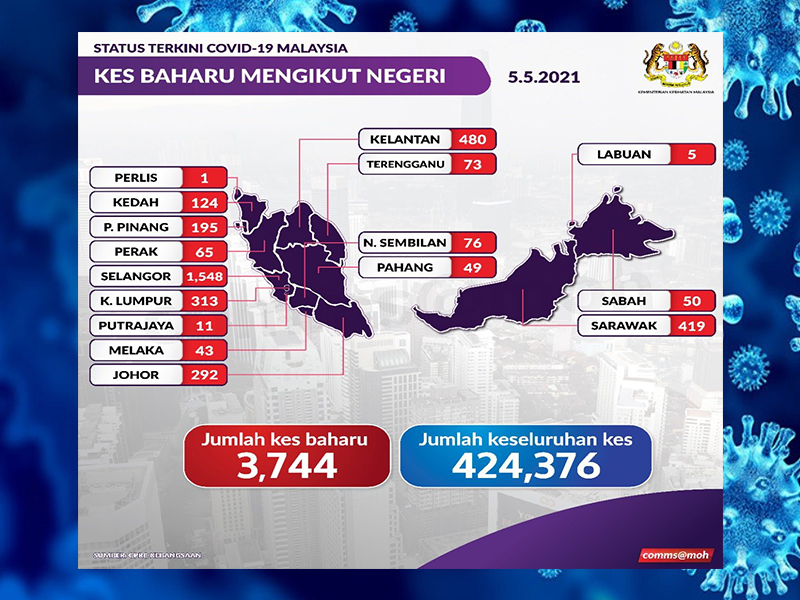