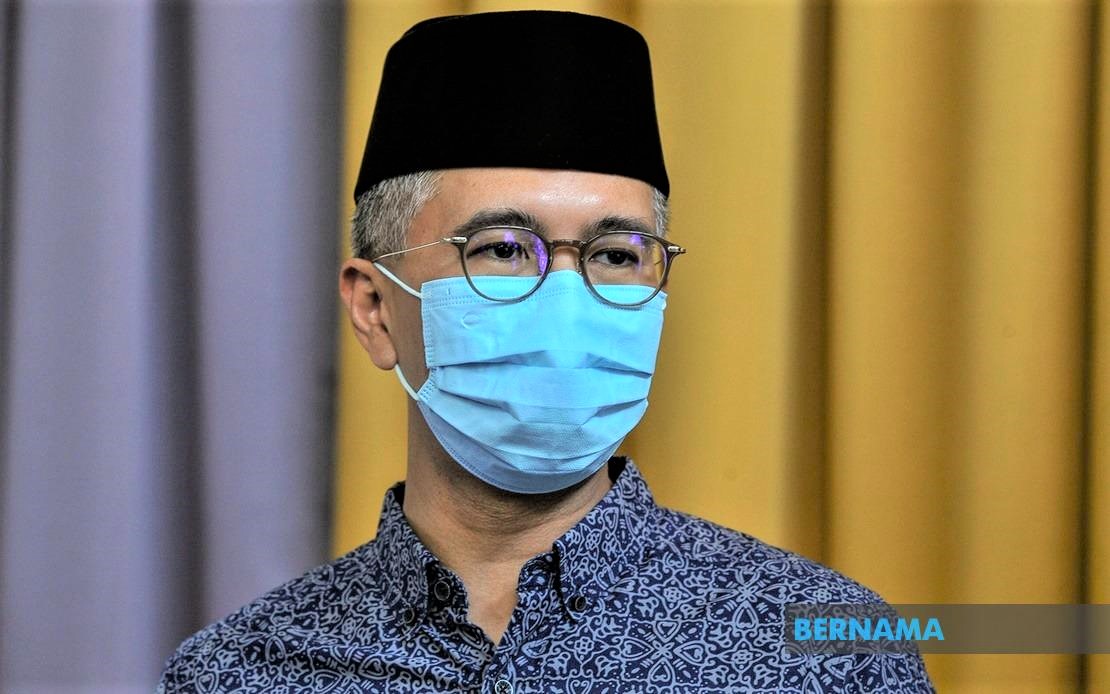 KUALA LUMPUR: Malaysia’s fiscal deficit is expected to go up to between 6.5 and seven per cent of its gross domestic product (GDP) this year from the six per cent targeted earlier, after factoring in the recent stimulus packages announced by the government.

Finance Minister Datuk Seri Tengku Zafrul Abdul Aziz said the government is ready to expand fiscal space whenever necessary to support the economy and the people.

“Although Malaysia is A-rated, in terms of our fiscal reserves, we are smaller than many other A-rated countries. The only difference is that we have strong growth prospects,” he said during an exclusive interview with South China Morning Post (SCMP).

He opined that at the end of the day, the most important thing is whether the country is giving adequate support to the people.

“I feel that the support the government has given — given the fiscal constraints that we have — is adequate.

Asked if the white flag campaign initiated by the people suggested that the government’s stimulus packages are not working, Tengku Zafrul said he does not believe that was the case.

“We have addressed some of those issues by ensuring that all elected representatives are given an allocation to support their constituency.

“In fact, the government has launched a food programme and has been with all segments of the society, including non-governmental organisations as well as the opposition.

“Times are tough, and you must remember that there are pockets of our community, especially the vulnerable segment, that still needs help,” he said.

The minister added that the government had also included a direct fiscal injection of RM10 billion under the National People’s Well-Being and Economic Recovery Package (Pemulih), aimed at providing comprehensive assistance to the people. – Bernama