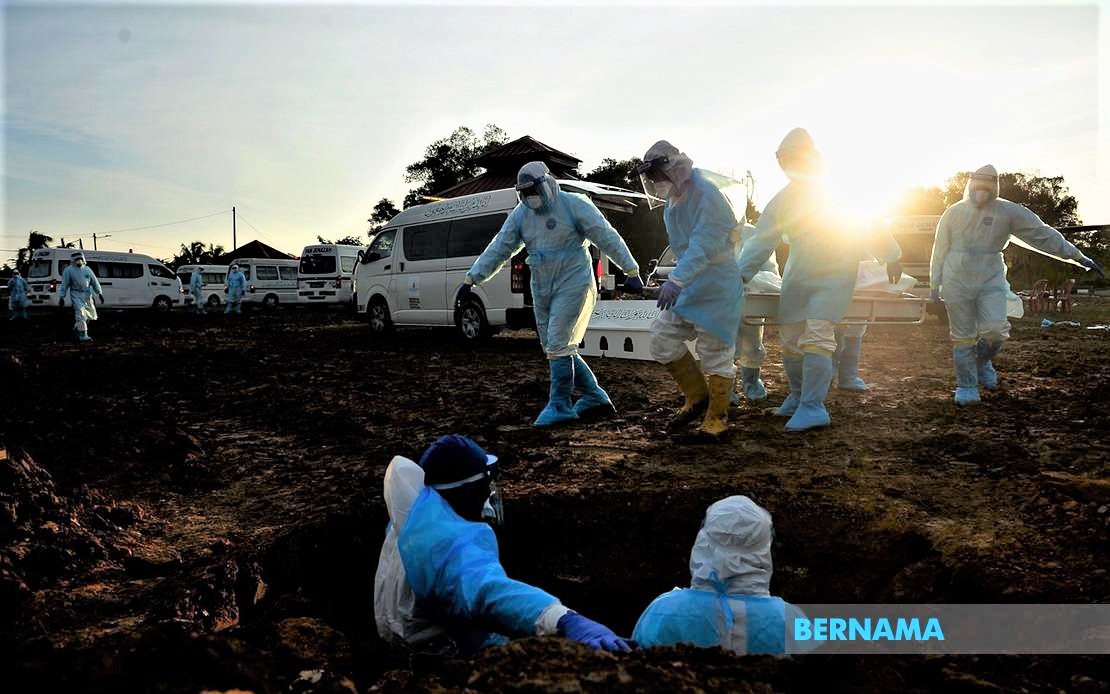 PUTRAJAYA: The number of births recorded in the second quarter of this year in Malaysia declined by 4.4 per cent to 111,573 births compared to 116,688 births during the same period in 2020, the Demographic Statistics reported today.

“It was anticipated earlier that lockdown during Covid-19 would lead to baby boom but statistics showed otherwise,” he said.

He explained that the decline in the number of births was also in line with other countries such as the USA, South Korea, United Kingdom, France and Spain.

During the period, Selangor recorded the highest number of deaths with 6,818 deaths while Putrajaya recorded the lowest with 53 deaths.

“Selangor registered the highest number of deaths due to Covid-19 with 1,236 deaths while Putrajaya registered the lowest with only four deaths,” he said. 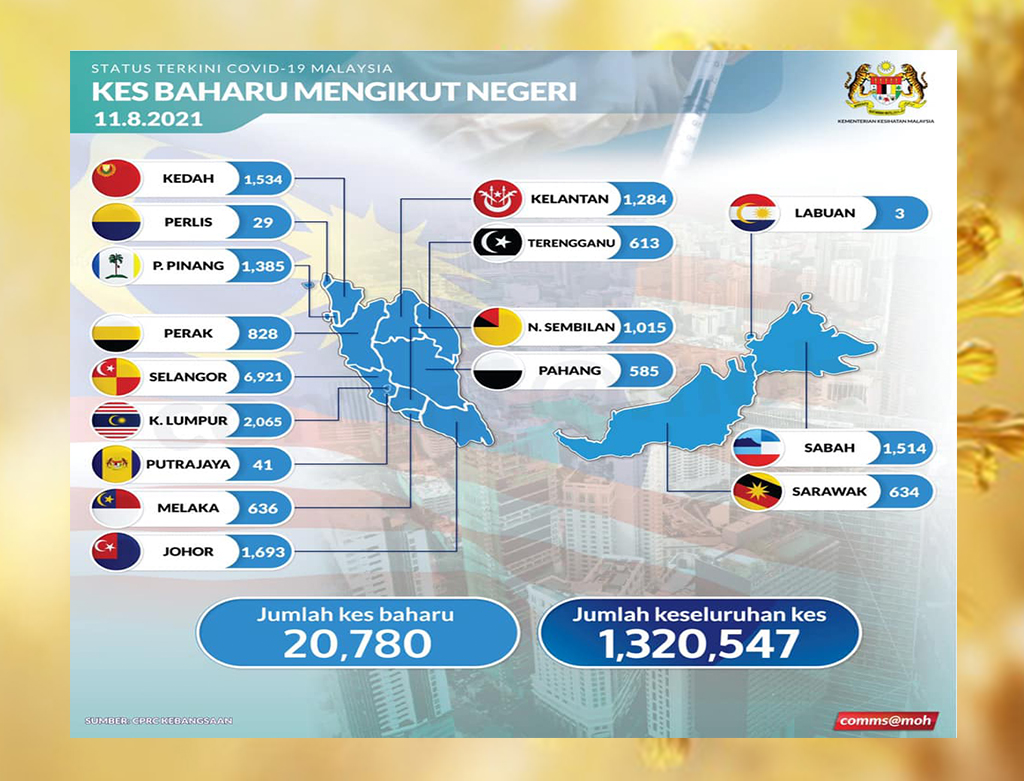