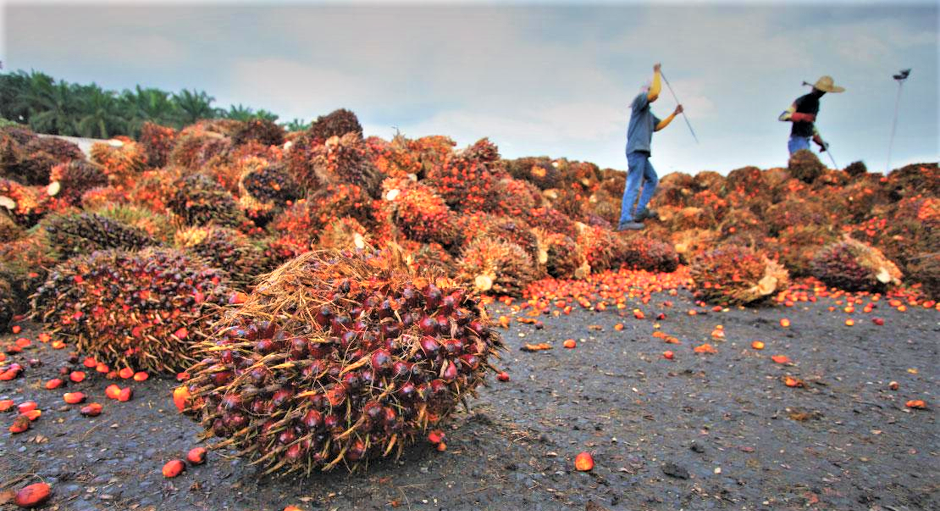 However, as production reach its peak from August until October, the commodity price may fall slightly to RM2,200 per tonne.

“The good numbers of export from Malaysia to India have been positive in the month of May which we see supporting the crude palm oil futures in the last two weeks,” he said at a global webinar titled “Is Covid-19 a Bull or a Bear for Veg Oils?” hosted by the Indian Vegetable Oil Producers’ Association.

India, which is Malaysia’s top buyer of palm oil, has resumed its purchase of palm oil after four months amid improving trade ties between the two nations, Sathia noted.

For the month of March for example, Malaysia only exported 10,806 tonnes of palm oil to India, a whopping 97 per cent slump from a year earlier and the lowest monthly total in board data going back to 2000.

Sathia added that for the first four months of 2020 Malaysian palm oil exports was down by 25 per cent versus the January-April 2019 period.

On production, he said Malaysia and its counterpart, Indonesia, would see lower production while facing the uncertain and fragile Covid-19 challenges.

While Malaysia reduces the CPO export tax to zero per cent in June from 4.5 per cent in May and Indonesia increases the levy by $5 to $55, the Malaysian CPO exports will enjoy a price discount.

This leaves Malaysia’s CPO cheaper than Indonesia by $10 to $15, he stressed.

“This is good for Malaysia in the short term. However, if Indonesia decides to scrap the levy or reduce the levy, then the dynamics will change and vice versa. (If Malaysia decides to change its exports tax, Indonesia CPO will then become cheaper in the global market).

“Meanwhile, as China and the US trade remains uncertain, China may not be pursuing its purchase of soybean oil from the US and turn to Brazil. But as Covid-19 impacted many in the agriculture sector, China has a window to shift its edible oil purchase to Malaysia and Indonesia … and given its cheaper price, Malaysia may benefit more,” he opined.

Dr James Fry of LMC International Ltd, who was another panel speaker during the three-hour discussion with almost 12,000 online participants, said the biodiesel demand has inevitably suffered along with other end-uses for oils, since the consumption of fuel has been hit by the impact of Covid-19.

“However, biofuel demand is determined by government policies. Mandates are often announced but are not always implemented. In Malaysia, we have seen the B20 (a 20 per cent biodiesel blend) mandate postponed several times, presumably because the government does not want to pay a larger subsidy or ask drivers to pay more for fuel.

“Indonesia, with its much bigger and more ambitious B30 mandate, has faced up the problem of funding the mandate by making the producers pay sizeable export levies to a fund to keep biodiesel competitive,” he said. – Bernama