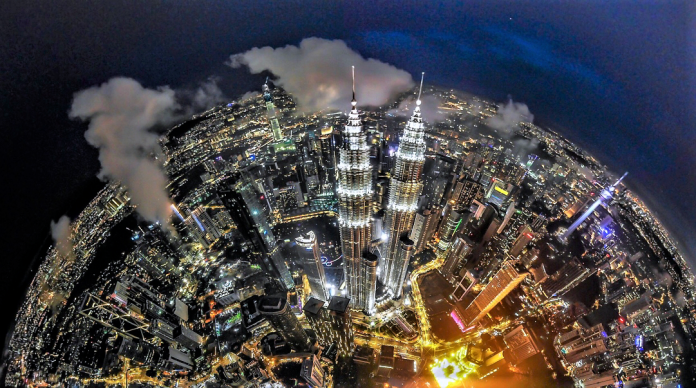 “For the next 12 months, the pre-determined short-term outflows of foreign currency loans, securities and deposits, which include among others, scheduled repayment of external borrowings by the government and repayment arising from the maturity of foreign currency Bank Negara Interbank Bills, amount to $7.94 billion,” it said.

“In line with the practice adopted since April 2006, the data excludes projected foreign currency inflows arising from interest income and the drawdown of project loans,” it said.

“There are no foreign currency loans with embedded options, no undrawn, unconditional credit lines provided by or to other central banks, international organisations, banks and other financial institutions.

“BNM also does not engage in foreign currency options vis-a-vis the ringgit,” it added. – Bernama

Shop local with Digi and Shopee

Sarawak Biohub Port project to commence in next year