KUALA LUMPUR: Malaysia’s oldest newspaper has called on the United Nations (UN) to change the big power hypocrisy at the world body that allows massacres and genocides to keep happening in the world.

The 176-year-old New Straits Times, also arguably one of the world’s oldest, in a stinging editorial today said big power hypocrisy and the failure of the UN itself were two reasons why such atrocities continued to happen.

“International institutions, too, have failed the world. The UN is an epitome of such failure,” it said.

Being a “child” of the West, NST said the UN was designed to fail the rest because how else could it be explained that the five permanent members (P5) of the UN Security Council (UNSC) deciding the fate of 195 other member nations and territories?

The P5 comprises the United States, Russia, China, the United Kingdom and France.

Saying that democracy dies a thousand deaths at the world body, the UN General Assembly (UNGA) with such a huge membership is also not allowed to give its resolutions the force of law as opposed to those of the UNSC.

“Hypocrisy, like the bad blood of UN founding members, flows through the veins of international institutions. Hypocrisy can be ended in either of two ways — the P5 come to their senses and mend their wayward ways, or the UNGA acts to change the hypocritical universe of the P5.”

NST pointed out the two levels of big power hypocrisy — one level is the mount of evidence pointing to atrocities committed by their armed forces and mercenaries on hire.

At another level is equally a mount of evidence pointing to war crimes of allies.

At neither level can a tribunal or international court have access to evidence because big powers are always on the lookout to nip investigations in the bud.

It cited as an example the attempt by the International Criminal Court (ICC) to open investigations into war crimes allegedly committed by US soldiers in Afghanistan, adding that the US even warned the ICC not to try again.

This again happened when the ICC recently attempted to open investigations into alleged war crimes against Israel and for an end of its institutionalised oppression of the Palestinians, both of which enraged the US including its president, Joe Biden.

“‘Whatever happened to rule-based world order?” asked the NST. – Bernama 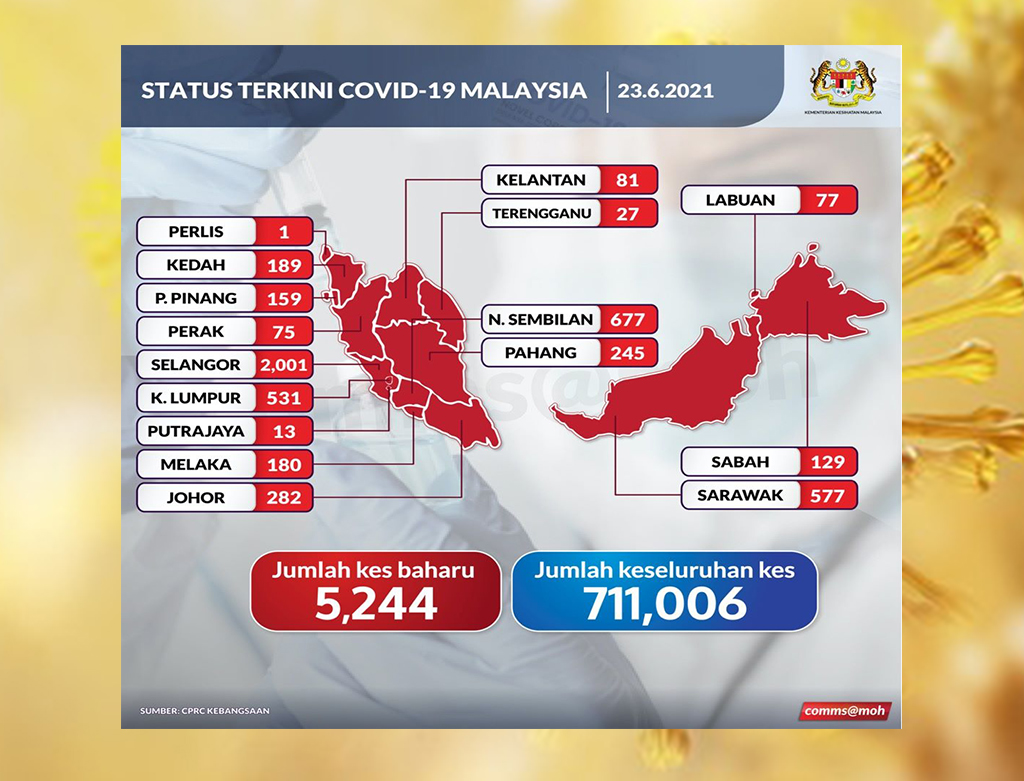