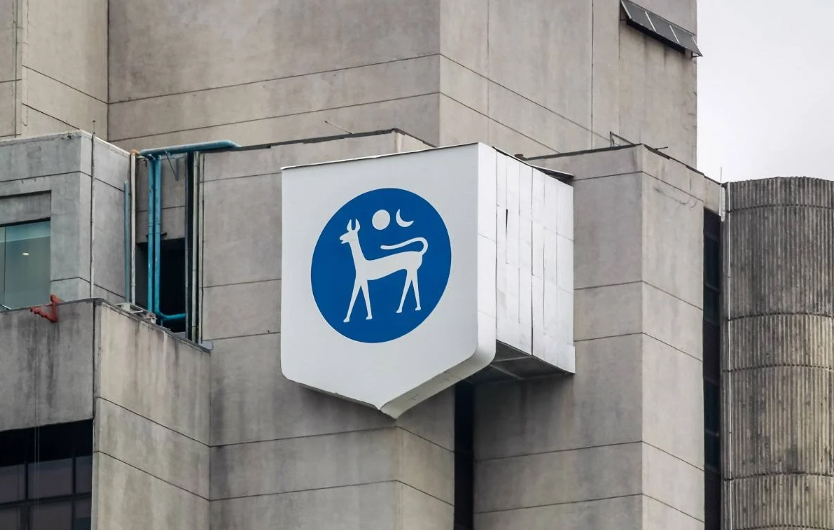 KUALA LUMPUR: Malaysia’s official reserve assets amounted to US$109.02 billion (US$1=RM4.45) as at end-June 2022, in accordance with the Internationa

In a statement on Friday, Bank Negara Malaysia (BNM) said other foreign currency assets stood at US$5.9 million.

The central bank said the detailed breakdown of international reserves based on IMF SDDS format provides forward-looking information on the size, composition and usability of reserves and other foreign currency assets, and the expected and potential future inflows and outflows of foreign exchange of the Federal government and BNM over the next 12-month period.

“For the next 12 months, the pre-determined short-term outflows of foreign currency loans, securities and deposits, which include, among others, scheduled repayment of external borrowings by the government and the maturity of foreign currency Bank Negara Interbank Bills, amounted to US$8.15 billion.

“The short forward positions amounted to US$14.0 billion as at end-June, reflecting the management of ringgit liquidity in the money market,” the central bank said in an explanatory note on ‘Detailed Disclosure of International Reserves as at end-June 2022′ released last Friday.

There are no foreign currency loans with embedded options, no undrawn, unconditional credit lines provided by or to other central banks, international organisations, banks, and other financial institutions.

Endowment fund a boon to families 0