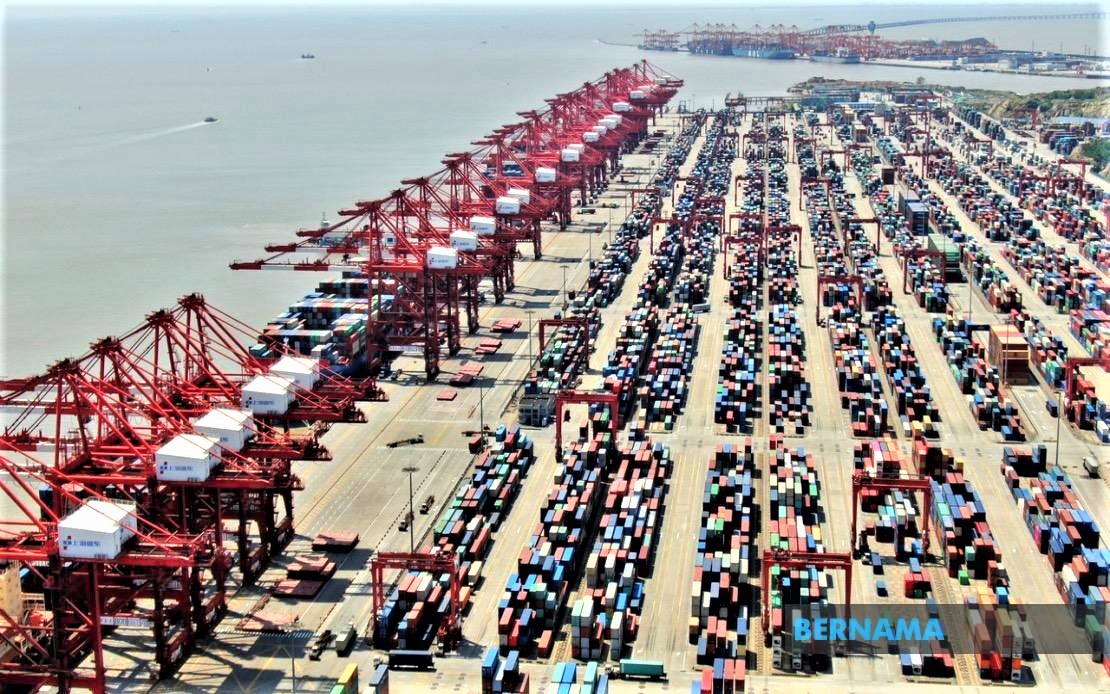 KUALA LUMPUR: Malaysia’s trade deficit in services increased to RM47.4 billion in 2020, the highest deficit ever recorded, owing to the unprecedented Covid-19 pandemic that has significantly restrained economic activities globally.

Similarly, imports of services decreased to RM140.1 billion from RM181.1 billion in 2019, it said in a statement today.

Chief statistician Datuk Seri Dr Mohd Uzir Mahidin said travel, the mainstay of Malaysia’s services trade all this while, faced a challenging situation, which led to the highest deficit in 2020.

“This hardest-hit industry during the Covid-19 pandemic turned to a deficit of RM7.7 billion, for the first time in 30 years from a surplus of RM30.8 billion in 2019,” he said.

He said exports of travel component nosedived 84.7 per cent to RM12.6 billion due to substantially lower number of tourist arrivals.

Malaysia recorded 4.3 million international tourists in 2020, a significant decrease of 83.4 per cent compared to 2019 following border closure and travel restrictions imposed by countries across the world.

Meanwhile, exports value of transport component slipped 37.1 per cent to RM13.7 billion in 2020 due to the significant drop in air transport.

“Air transport that heavily relies on air passenger exports plummeted 72.3 per cent as a repercussion from global travel limitations to contain Covid-19.

“Even so, exports of sea and other transport, particularly in postal and courier services, surged to RM7.7 billion and RM2.4 billion, respectively,” he said.

Mohd Uzir said the upturns in sea freight, post and courier were in line with the increasing consumers’ online shopping behaviour since the enforcement of movement restrictions in 2020.

“Telecommunications, computer and information services have seen a windfall opportunity throughout 2020 in the forms of teleworking, video streaming, cloud computing, and other digital services,” he noted.

Exports of this component increased 7.9 per cent to RM13.4 billion, while imports rose 14.8 per cent to RM16.8 billion due to the spike in subscriptions of streaming services, especially for online movies.

This can be seen through a substantial increase among Asian Netflix subscribers, which recorded 25.5 million as compared to 16.2 million in the previous year.

“Besides, personal, cultural & recreational services posted higher exports at RM2.4 billion, an increase of 3.1 per cent against 2019.

“This was steered by the fastest-growing gaming markets through digital platforms, as well as flourishing streaming entertainers like Youtubers and Tiktokers,” he added.

Other business services were also the catalyst for exports services with RM27.1 billion in 2020.

However, its exports decreased by 7.6 per cent from the preceding year amid the lockdown measures in many countries that affected technical and trade-related activities.

Meanwhile, imports of this component decreased by 9.3 per cent to RM29.8 billion, contributing to a smaller deficit of RM2.8 billion.

On Malaysia’s trade in services with 193 countries globally, he said the United States (US) has overtaken Singapore by being the top destination of services exports with a value of RM24.8 billion, mostly in manufacturing and other business services.

Singapore, which was the leading market for exports since 2010, became the second top destination with RM18.9 billion, pulled by exports of travel, followed by the United Kingdom (UK), Hong Kong and China, which collectively amounted to RM15.4 billion in 2020.

Meanwhile, the top importing countries for the year were the US, Singapore, China, the UK, and Japan, primarily in other business services and transport.

He said based on the Economic Outlook 2021, Malaysia’s trade in services is projected to record a deficit of RM30.9 billion with the well-planned implementation of Movement Control Order (MCO). – Bernama

Banks need to give clear explanation about moratorium to affected M40