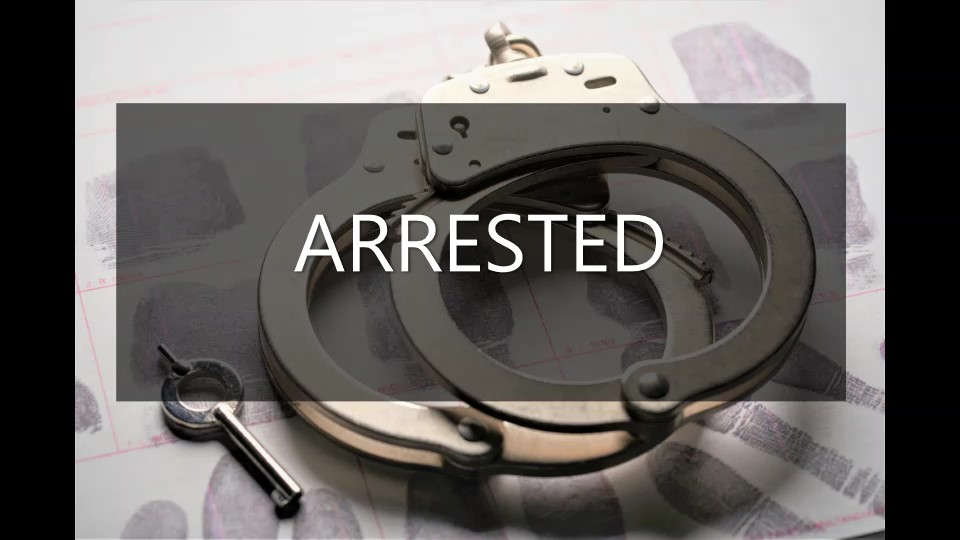 KOTA SAMARAHAN: A man was arrested for allegedly getting his daughter pregnant in what is believed to be an incestuous relationship that began in 2016.

District police chief DSP Sudirman Kram said the 52-year-old widower was arrested at his family home in Sadong Jaya after a report was lodged against him on Wednesday (July 8).

The act was uncovered after his 23-year-old daughter conceived in March. The suspect allegedly confessed to his family members that he was responsible.

This led to a police report lodged against him at the Asajaya police station following concerns for the victim’s safety.

“Initial investigation revealed that the duo started their incestuous act since January 2016 at a factory house in Batu Kawa that then lasted up till the first quarter of this year.

It is understood that the victim, the second of three siblings, was staying with the suspect for three years.

“In February this year, the suspect was unemployed and the duo returned to their village and stayed at the suspect’s mother’s house (family home),” DSP Sudirman said in a statement.

Throughout that period, both the suspect and victim had sex twice before the victim realised that she was pregnant after she missed her menstrual cycle in March.

The victim was taken to Sarawak General Hospital for further examination.

“The suspect has been remanded to facilitate investigation under Section 376B of the Penal Code for incest, and if convicted, carries a jail sentence of not more than six years and not more than 20 years plus caning,” he stressed.