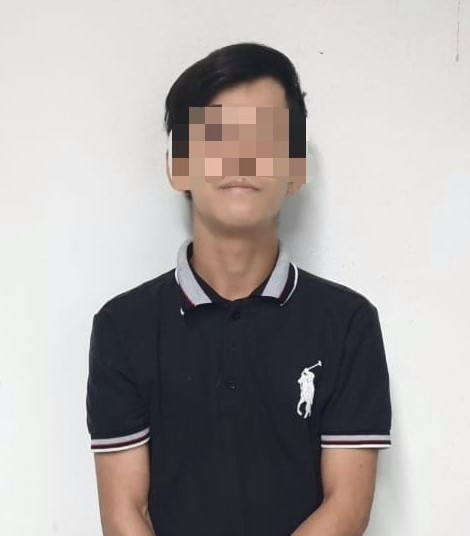 PADAWAN: Police arrested a man for drug possession around MJC Batu Kawa New Township on Sunday (Oct 24).
The district’s narcotics police spotted the 23-year-old suspect standing in front of a rental room around 11.45pm.
Padawan police chief Supt Abang Zainal Abidin Abg Ahmad, who confirmed the case, said the suspect was detained for inspections as he was believed to be involved in drug abuse.
The police managed to find a plastic packet containing crystalline lumps believed to be syabu weighing 0.50g inside a cigarette box.
Both the suspect and the seized drugs valued around RM50 were brought to the police station.
The suspect, who tested positive for drugs, will be investigated under Section 12(2) and Section 15(1)(a) of the Dangerous Drugs Act 1952.