BAU: During their ‘Ops Dadu’ raid, the police arrested a 46-year-old man on suspicion of running an illegal lottery operation.

District police chief DSP Poge Nyaon said the arrest was made by a CID team in a coffee shop at Jalan Ong Guan Cheng around 11am on Sunday (Mar 21).

“The team believed the man was working as an unlicensed public lottery agent. A phone, cash, a piece of paper with lottery numbers and a pen were seized from the man,” he said.

The detained man was taken to the town’s police station for further interrogation.

Poge added that the man who do not have any past criminal record, will be remanded to facilitate investigations under Section 4A (a) of the Common Gaming House Act 1953. 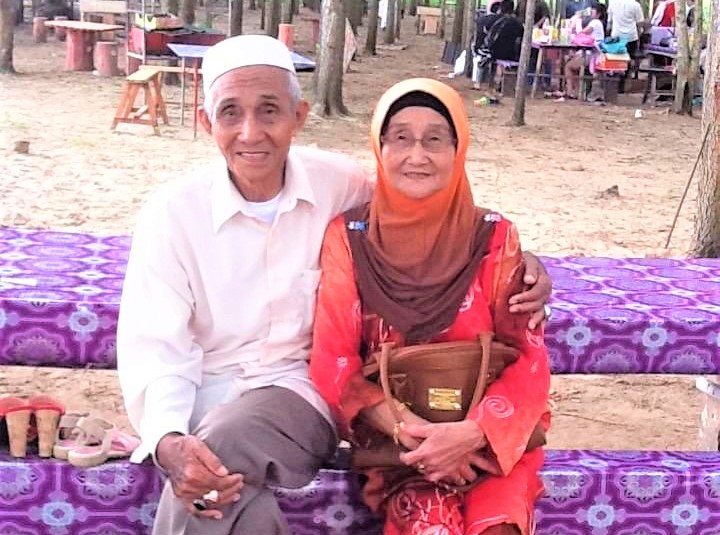