KUCHING: Police have arrested a man suspected of setting two houses on fire at Kampung Semarang here on this morning.

District police chief ACP Ahsmon Bajah said the 29-year-old suspect was arrested by a team from Gita Police Station at around 10.30am.

He noted that the suspect had 10 priors consisting of drug-related charges and property crimes.

“The remand of the suspect under Section 117 of the Criminal Procedure Code will be applied for in the Kuching Magistrate’s Court on Aug 6 at 8am for further investigation,” he said. 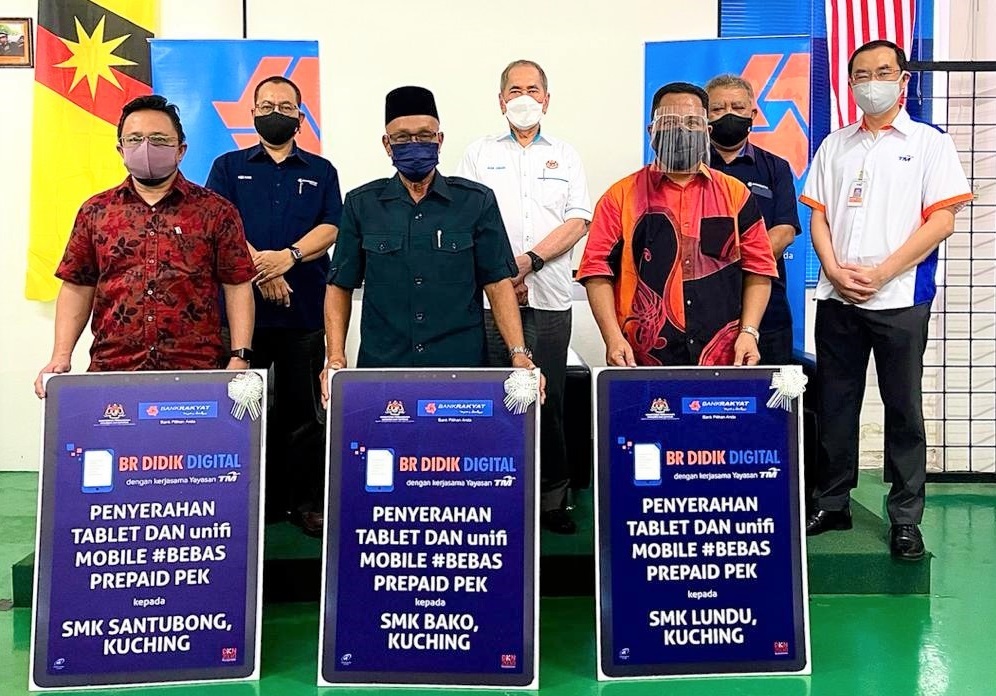