SIBU: A man was conned out of RM40,623.08 in a non-existent online investment scheme.

Sibu police chief ACP Stanley Jonathan Ringgit said the 30-year-old victim, who worked at an optic shop here, met a woman on an app called ‘Tantan’ on June 30 around 9pm in Jalan Merdeka.

The suspect had offered him to invest in a fund that would return a profit of five percent.

“Excited with the profit he was about to gain from the investment, the victim transferred the money to a bank account given by the suspect.

“The victim also asked the suspect about the promised return and he was told that he would have to make two payments in advance before he would get it,” Stanley said.

Stanley added that the victim realised he had been duped after he did not receive the promised return.

“It is understood that the victim had borrowed money from his friends and family as his investment capital. 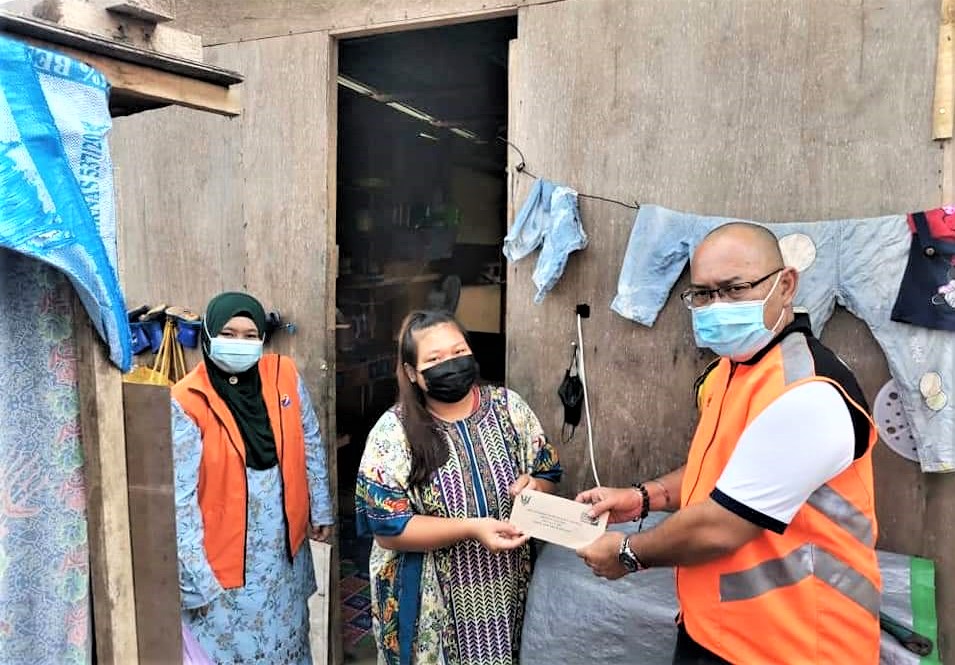