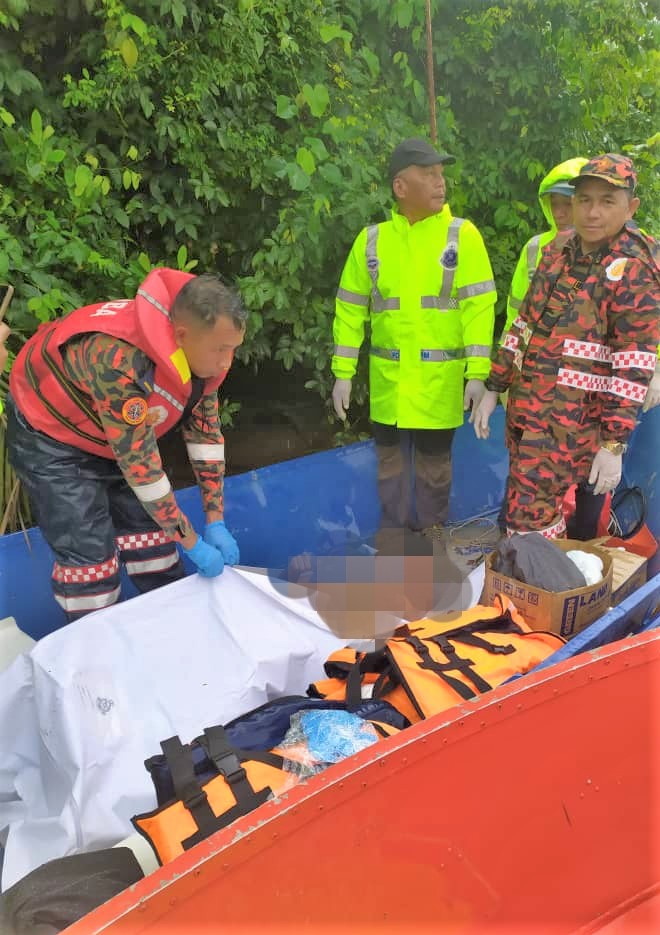 MUKAH: A local man died yesterday morning after falling from the second floor of a ship at Lamy Industrial Port, Jambatan Kuning.

According to a witness, the victim identified as Shah Riman Mohd Abbas, had slipped when going down the steps before falling into the Mukah River.

He then tried to swim towards the ship but failed.

The witness tried to help the drowning man by throwing him a buoy but the latter failed to grab hold of it.

Mukah Fire and Rescue Operation Commander PPgB Azman Ibrahim despatched five firefighters in three boats to search for the victim after receiving the call at 7.05am.

The victim’s body was found around 10am, about 1km from where he was last seen.

The body was handed over to the police and to the hospital for further actions.