KANOWIT: A 52-year-old man died of electrocution while harvesting dabai at Jalan Lukut, Penyulau on Friday.

Kanowit fire chief Arrahman Chik said his team received a distress call from the public at 3:59pm on the incident.

“The victim had climbed a 10-metre high dabai tree while using an aluminium pole to harvest the fruit when the incident occurred.

“It is believed that his pole came into contact with a live electric cable which caused the victim to be electrocuted and lose consciousness on the tree.

“With the drizzle and close proximity to the electric cable, it was a challenge for our team to retrieve the victim’s body,” he added.

He further mentioned that they had sought help from Sesco to cut off the electricity supply as a safety measure before using a Hydraulic Sky lift Crane.

“The victim was brought down and was confirmed dead by the health officer. He was then handed over to the police for further action,” Arrahman said. 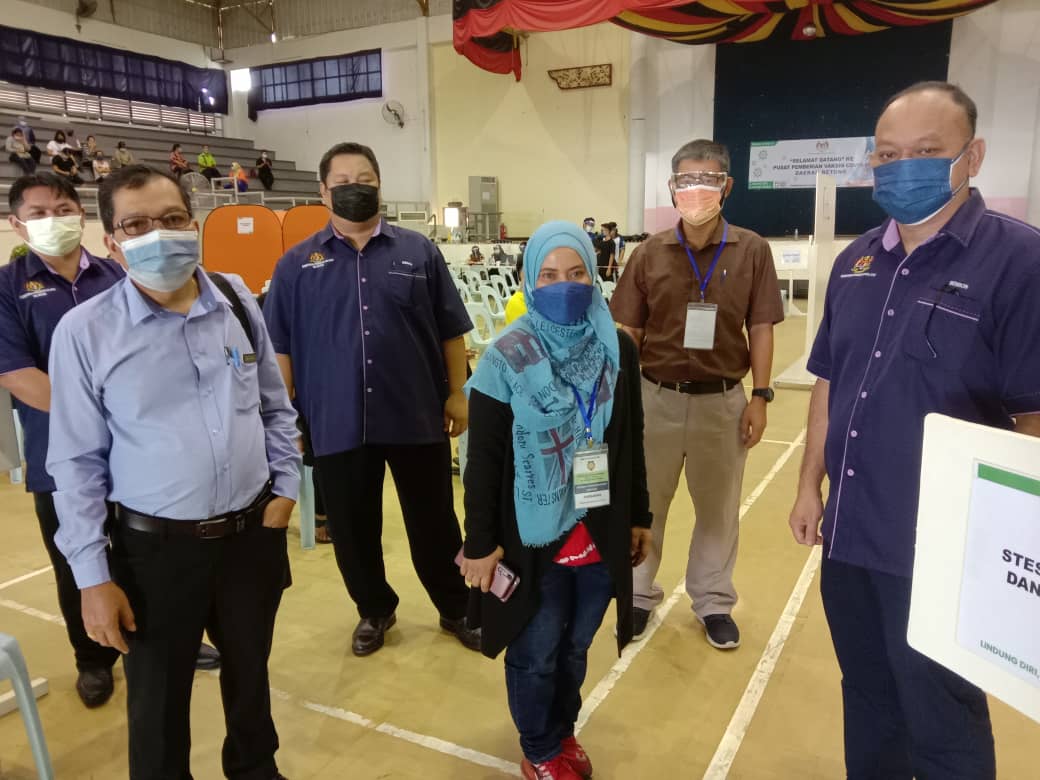