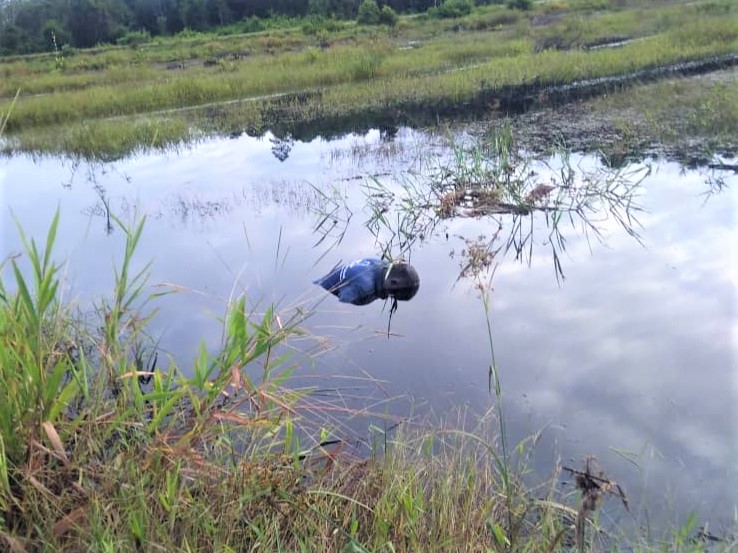 BETONG: The 59-year-old man whose body was found in a ditch near the Nanga Ban oil palm plantation around 9.30am yesterday.

According to the victim’s son-in-law, the man was out of the house on Sunday evening.

“It is understood that he went to Rumah Pok for a funeral where he was allegedly intoxicated after taking so much alcoholic drink.

“This morning it was really shocking to me when the people of Nanga Ban informed us about the discovery of a dead body believed by my father-in-law,” the in-law said in a statement to police.

The in-law went to the scene and confirmed the body was that of his father-in-law. He said the deceased was an alcoholic and was always drunk.

Betong district police chief Supt Zamry Alli when contacted, stated that the body was found floating faced down in a ditch.

According to preliminary investigations, police found that there was no trace of struggle or any foul play on the body.

Apart from that, police also did not find any sharp object or equipment on the scene.

The body was then sent to Betong Hospital for autopsy to identify the cause of death and the case has been classified as sudden death.