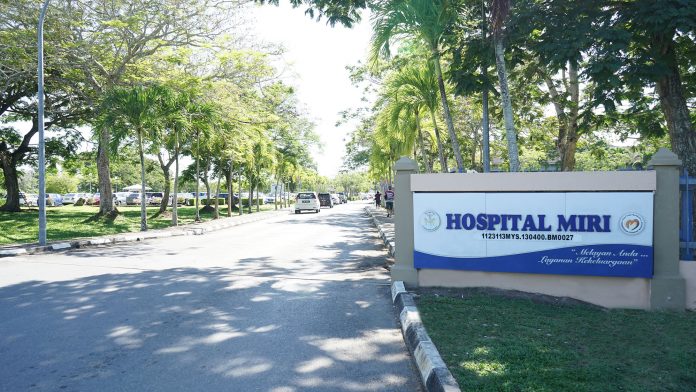 MIRI: A local elderly man went missing from a hospital and the district police are on the lookout for the man.

Miri district police chief  ACP Alexson Naga Chabu in a statement yesterday said that a police report was lodged regarding the 63-year-old man who went missing at 1.36pm on Tuesday (June 21).

He reportedly went missing from the vicinity of Miri General Hospital and police had despatched personnel to search for the man.

“Officers and personnel from Miri Central Police Station and from the Crime Investigation Division are tasked to track the missing man, together with K9 unit.

“They have searched the hospital vicinity, Kampung Katong, Jalan Miri By-Pass and the construction site near the Miri General Hospital,” added Alexson.

The missing elderly man was last seen wearing a blue shirt and dark jeans, but so far, the police have no new leads since the report was lodged.

His disappearance has been uploaded on social media and to media outlets as well as to all district police stations throughout Sarawak to track the man in other districts.

“Mirians are advised to not make any speculation on the disappearance of the 63-year-old man as it would disrupt the investigation.

“Any members of the public having any information related to the investigation are kindly asked to call the Investigating Officer Sgt Saharuddin Sulaiman at 019-3091726 or 085-427093,” the statement said.