MIRI: A 23-year-old man was nabbed for breaking into a hardware store at Piasau Industrial area here on Monday (June 28).

Miri police chief ACP Hakemal Hawari said the arrest was made less than five hours after the incident.

The image of the suspect was caught by the premises’ closed circuit television (CCTV).

Acting on a report lodged by the store’s owner, a team from the Miri Criminal Investigation Department managed to track down the suspect and arrested him in a house at Lorong Piasau Utara 3D at 1.20 pm.

The case is being investigated under Section 427 of the Penal Code for mischief. 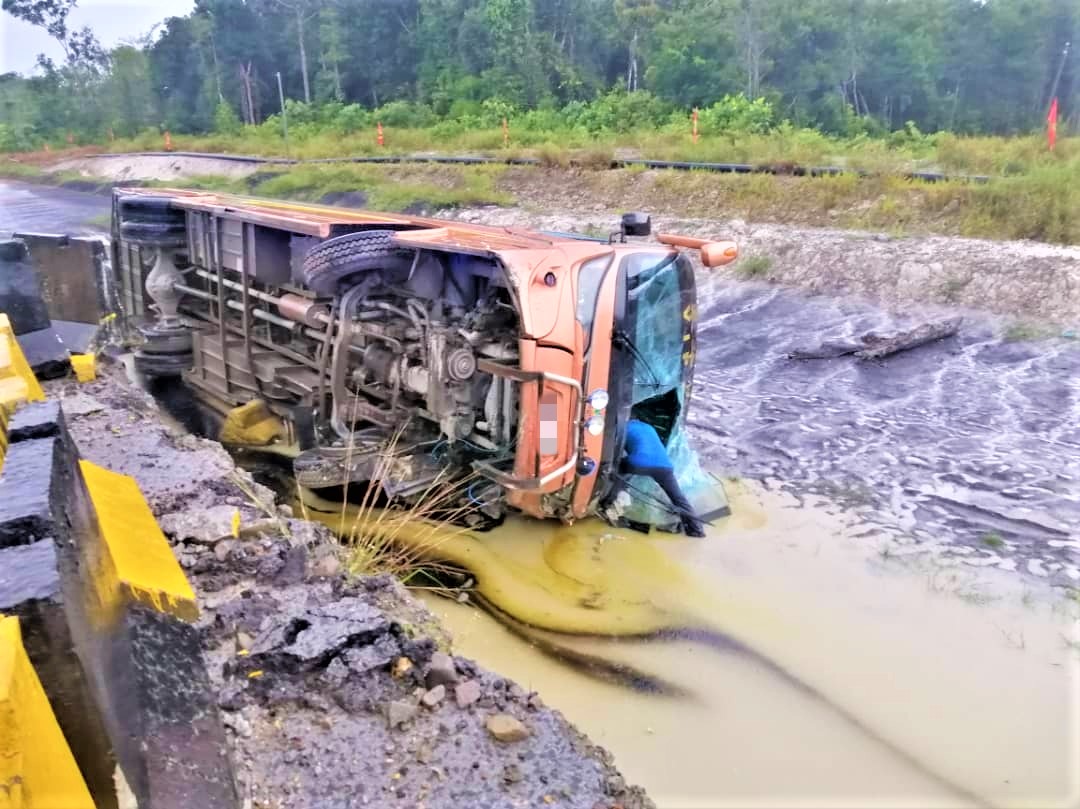 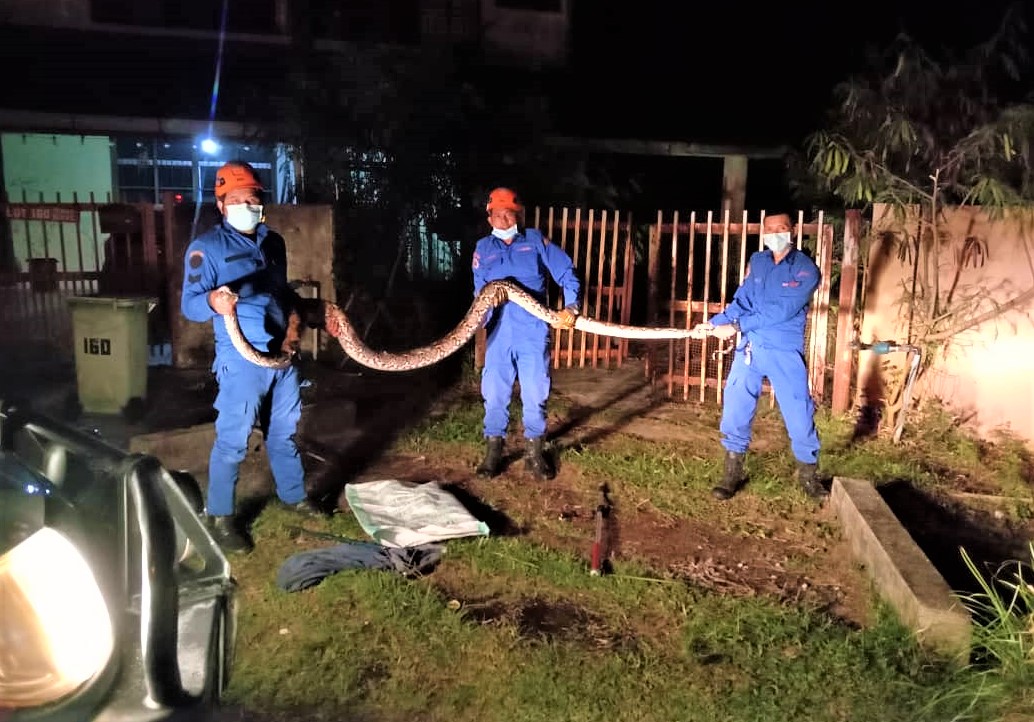