JULAU: A man, who was mistaken for an animal, was shot in a forest in Nanga Ijit.

It was understood that at around 2pm last Sunday (Jan 31), the suspect, 54, went to the forest alone to hunt.

When he arrived at a location, he saw what looked like an animal eating a fruit about 30 metres from where he was before firing a shot.

District police chief DSP Ismuni Omar, in confirming the case, said the suspect went to check and was shocked to find a man he knew, bloodied and lifeless.

The suspect then rushed home and informed the longhouse residents of the incident.

“The suspect was brought to the Julau police station to lodge a report. Following the report, a police team was deployed to the scene.

“The victim, 64, was pronounced dead at the scene. The body was later brought out from the forest and taken to Sibu Hospital for further action.”

Police arrested the suspect and seized his gun as well as a bullet casing to assist investigation.

The case is being investigated under Section 304A of the Penal Code and Section 8 of the Arms Act 1960.

No back door vaccination 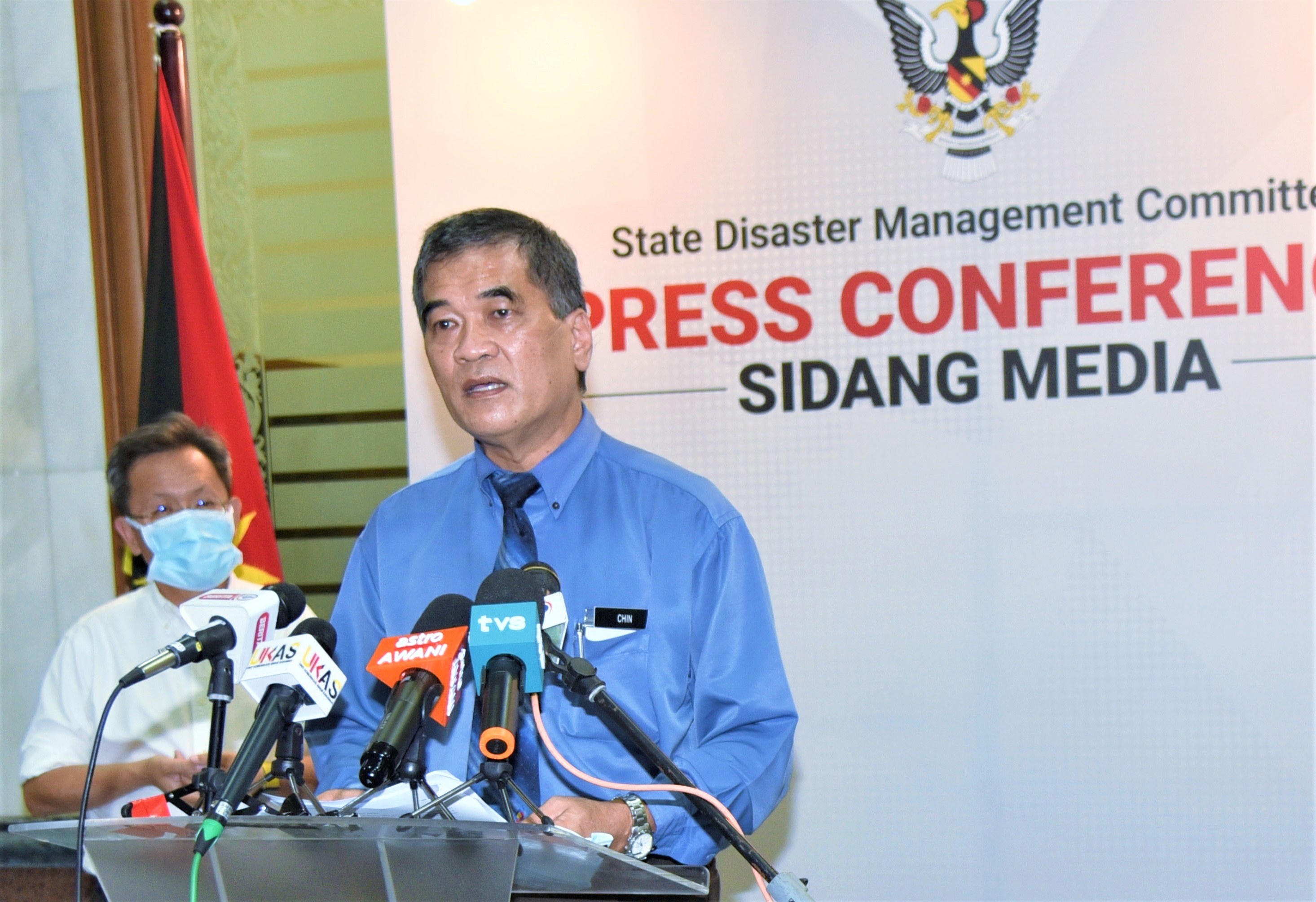