KUCHING: A man was killed in a collision between a multi-purpose vehicle (MPV) and a lorry along KM6.5 Jalan Bau-Kuching on Tuesday (Sept 14).

He said the 9.30am incident occurred when the victim, the MPV driver, who was heading towards Kuching, swerved into the opposite lane.

“The victim then collided head-on with the lorry coming from the opposite direction.

“The impact caused the victim’s vehicle to crash into a ditch on the left side of the road while the lorry skidded into the middle of the road due to a punctured right tire,” he said today.

He added that the lorry driver managed to escape unhurt while the MPV driver was pronounced dead at the scene.

“Investigations are underway, and the case is being investigated under Section 41(1) of the Road Transport Act 1987,” he said. 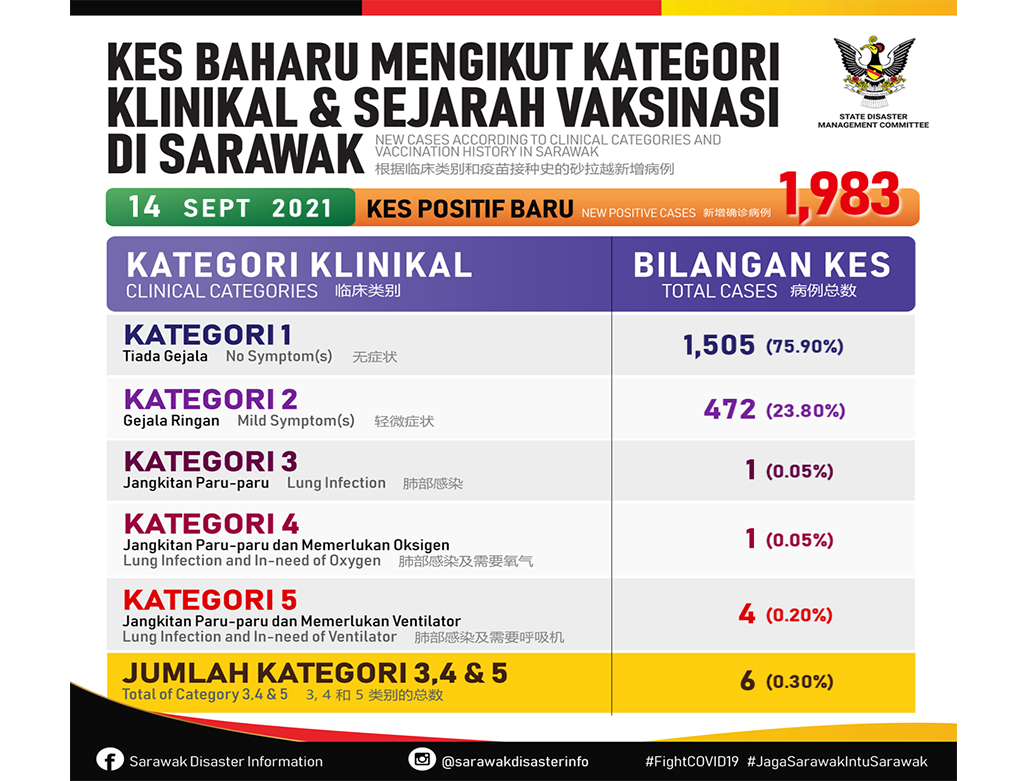 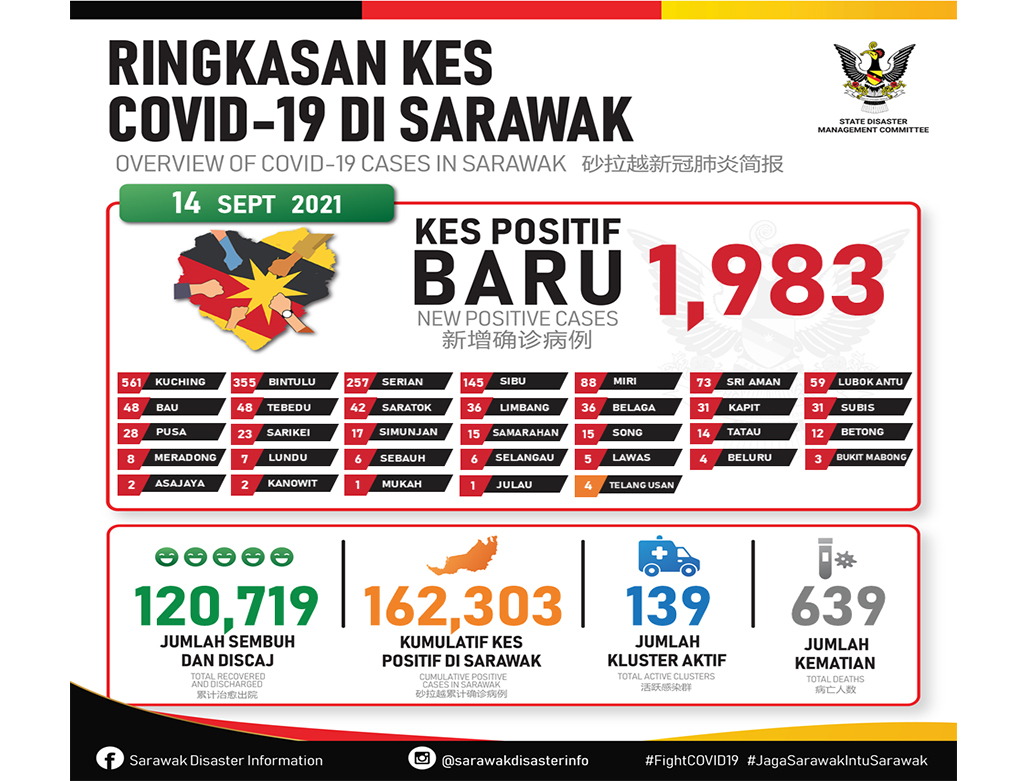