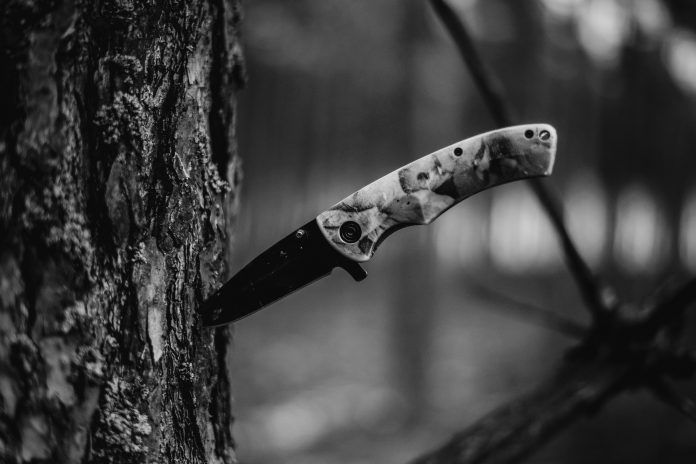 MIRI: After constantly being ridiculed, an Indonesian man lost his temper and slashed his colleague at workers’ quarters of a palm oil plantation in Marudi, last Monday.

During the 7am incident, the victim, an Indonesian man known as Ilham, was found lying unconscious and covered in blood with a few cuts indicating signs of a fight.

It was understood that the suspect, who tried to flee the scene, was apprehended by a patrol unit of the plantation.

The victim was reported to have suffered from a broken arm, small cuts on his legs, a cut on his scalp and possibly a fractured skull, while the suspect only had a cut on the lower right side of his neck.

Both of them were sent to hospital for further treatments.

After the interrogation, it was revealed that the suspect slashed the victim and cut himself afterwards.

A machete, which was used to slash the victim, was confiscated as an evidence of the case. A report was also lodged for further investigation.