KUALA LUMPUR: A man who overcame his fear of monitor lizards to rescue one, has become an internet hero.

A video has gone viral showing him still clad in Baju Melayu for the Hari Raya Aidilfitri celebrations, tentatively putting out his hand to free the lizard’s head which was stuck in a sardine can.

The clip has also been shared by the Malaysia Animal Association on its social media pages, cheering his bravery.

Its caption read: “This is praiseworthy. Even though it is categorised as a wild animal, there is no reason we should not help it.”

“We are very proud that Malaysians have this awareness,” association president Arie Dwi Andika told Bernama when contacted today.

Although there was no further information on the Good Samaritan, he said the association wants to locate him and offer the Noble Animal Malaysia award for his efforts in saving the monitor lizard.

The video was also shared by Senawang TV in its Twitter which has been applauded by netizens.

Popular stand-up comedian Harith Iskandar was among the Instagram users who shared the video on his account. He captioned the clip with: “This brother deserves our respect, very compassionate. I don’t know if I would be brave enough.”

A Twitter user, Kiko Fridaus said: “As an animal lover, I pray that the brother who rescued the monitor lizard will receive blessings.”

Meanwhile, a Facebook user Thracius Cius said: “Thank you so much! We need more people like him. That monitor lizard probably was searching for food and ended up stuck in that can. Moral of the story: don’t throw your rubbish everywhere, humans!” – Bernama 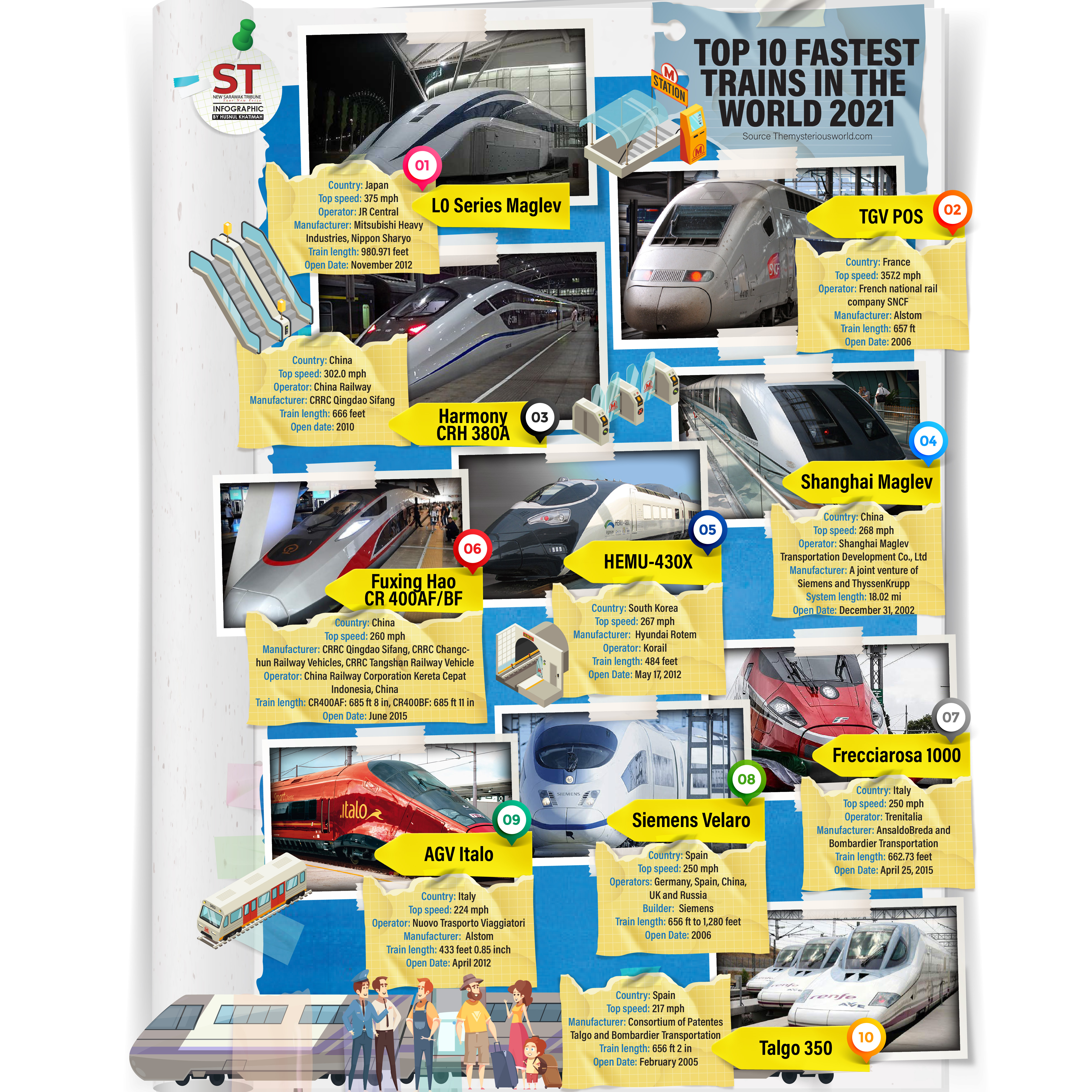