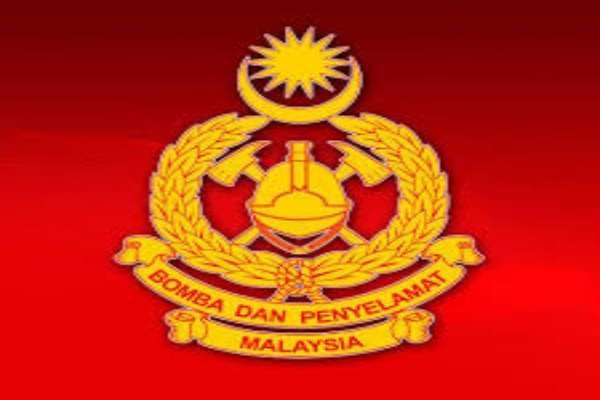 KUCHING: A man suffered burns on his face and body after a cooking gas tank exploded in his house in Jalan Matang yesterday.

The Fire and Rescue Department (Bomba) received an emergency call pertaining to the 10.29am incident and dispatched firemen of Petra Jaya station to the scene.

“The blast did not cause any structural damage but the 32-year-old victim sustained injuries as a result of the blast.

“The victim sustained 60 percent burns to his body from the face to the waist,” said Petra Jaya chief PKPgB Azaharul Sahari, who is the fire operation commander, in a statement.

He noted that the victim was given treatment by medical personnel before being taken to hospital for further treatment.