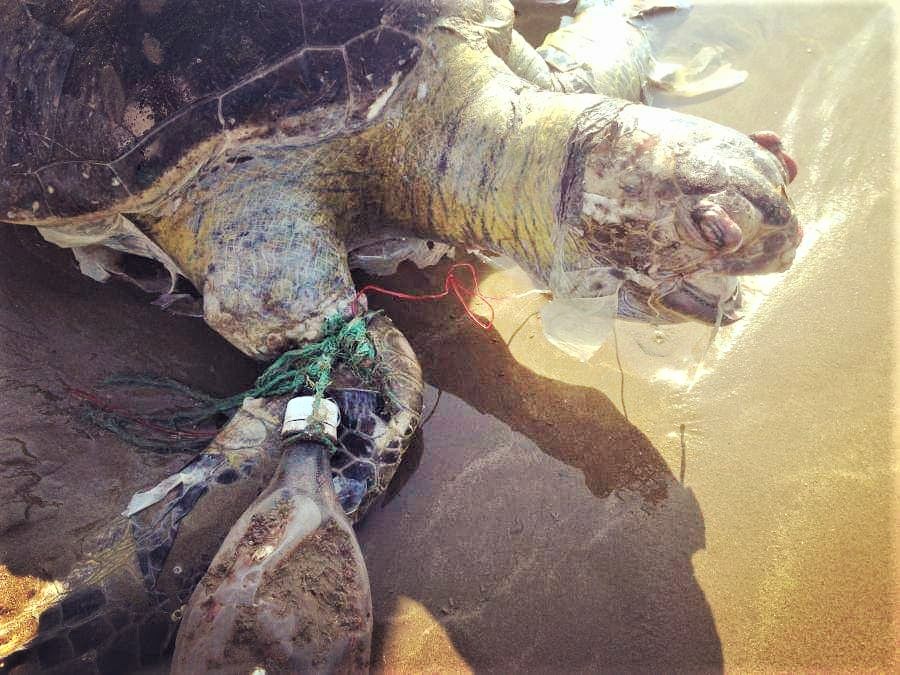 Many not concerned about plastic pollution

Medan Niaga Satok: Not so lively but comfortable

KUCHING: Plastic waste is said to be one of the main contributors to climate change, in addition to its negative effects on nature.

According to the Malaysian Plastics Manufacturers Association, Malaysians use an average of 300 plastic bags a year.

In addition, the rate of plastic consumption in Malaysia is listed among the highest, according to a Wildlife Fund (WWF) report.

This situation is very worrying because the community is still unaware of the effects of plastic pollution on the environment.

Many media outlets reported that plastic waste is on the rise, which has happened Mount Everest as climbers leave behind rubbish, making it on its way to being the world’s highest garbage dump.

In fact, plastic is also a main source of marine pollution which causes harm to creatures living in it such as dolphins or whales ingesting plastic bags or the time when a poor sea turtle had a plastic straw lodged up in its nostril.

According to experts, most plastics are non–biodegradable as it is unable to break down naturally, meaning they can last for many years.

In addition to its negative effects on the environment and animals, plastic also affects the health of human beings, such as inhaling toxic fumes when plastic is being burned along with other rubbish.

This poses two questions — why is irresponsible plastic disposal becoming more prevalent, and why isn’t society concerned about it?

Cooperation of all parties needed

He also emphasised the ongoing role played by non-governmental organisations (NGOs) in changing the mindset of consumers.

“These efforts include the organisation of various programmes and activities touching on education and recycling,” he said.

To educate the community or raise awareness, it needs to start with intensifying campaigns related to the use of plastic; particularly single-use plastic.

In addition, we need to educate the community, especially school students. This is because awareness needs to be nurtured from an early age.

Various incentives can also be implemented, such as encouraging consumers to bring their own bags when shopping.

Industry players are urged to look for alternatives such as using recycled materials to reduce the use of plastics.

Therefore, Malaysians are urged to play their part in tackling the problems posed by plastic pollution.