“For the Sungai Arang, Sungai Buloh and Baram Hilir areas, all of them are included in the Rural Treated Water Supply masterplan for the Marudi constituency.

“For now, under the Projek Rakyat’s NR2 Package by the Rural Water Supply Department (JBALB), the water pipes are being installed from the Tinjar water treatment plant to Sungai Nat,” he said in a Facebook post on Friday.

“It is one of the earliest projects I have worked on for the Tinjar area since I was elected as the people’s representative here.

“The scope of the project is to install large pipes and subsequently connect clean water for longhouses and villages along the main road from Sungai Seruas to Sungai Labau.

“Currently, residents along the area have to rely on rainwater and river water for daily use,” the Marudi assemblyman said. 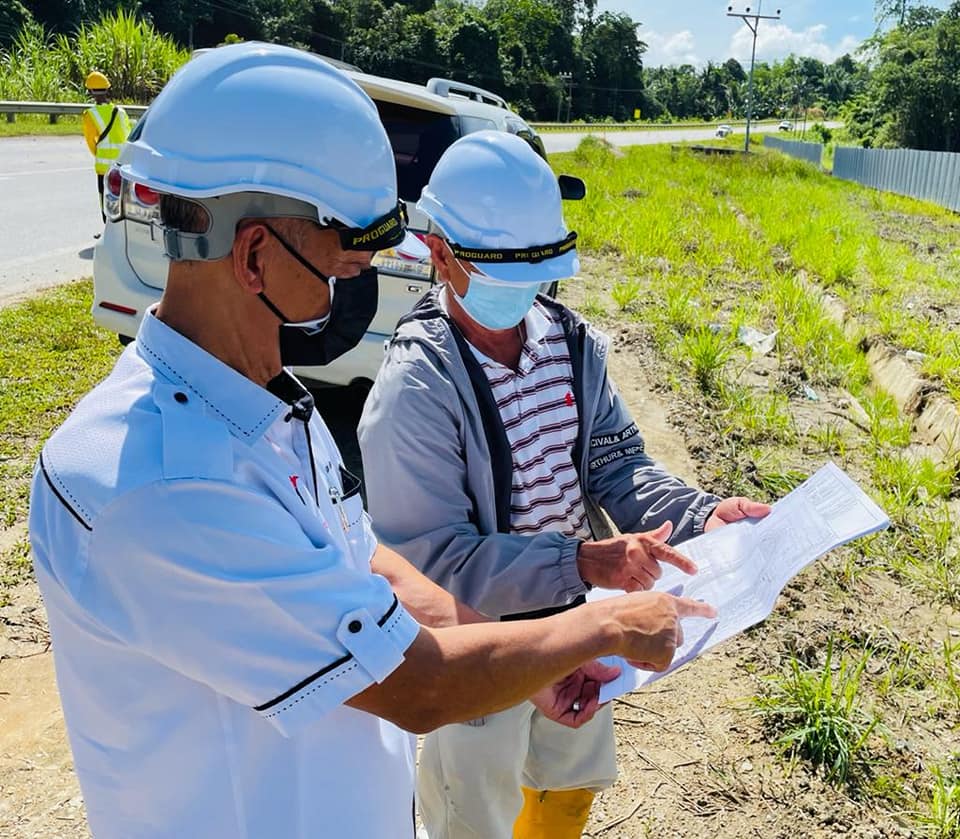 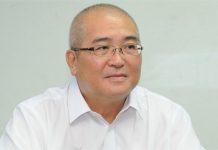