KUCHING: Sarawak will increase the security of its borders to prevent the spread of the new Covid-19 variants into the state.

This was said by Deputy Chief Minister Tan Sri Datuk Amar Dr James Jemut Masing who said that hundreds of jalan tikus (rat trails) were used by illegal immigrants who were deported to come back to the state two to three days later.

“Some of the repeat offenders were from Java and the neighbouring islands where the Delta variant of Covid-19 are found and there is a possibility that these PATIs (illegal immigrants) can be the carriers of the deadly variant to Sarawak,” he said in a statement today (June 25).

He was responding to a news reported by NikkeiASIA on June 18 which said Java is imposing regional lockdowns as their hospitals cannot manage any more Covid-19 cases, adding that it has caused President Jokowi of Indonesia to demand 700,000 vaccines per week and over one million vaccines per month to combat their cases.

“I have requested to the MAF, GOF and Immigration Department to be on high alert and they have been very dedicated in carrying out their duties by the numbers of PATIs they managed to catch in the last few months.

“However, this was not an easy task as although we have been supplying the border forces with all-terrain vehicles (ATVs), scramblers, high-capacity drones, and all telecommunication facilities, PATIs were still able to come into the state.

“I believe this is because the location of the shortcut changes each time it is detected,” said Masing who is also the chairman of the Sarawak Border Security Control Committee. 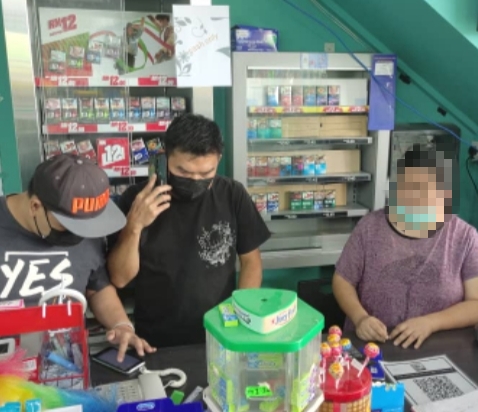