“It is not easy. It is war out there. If a minister refuses to fight, lobby or is just plain lazy to fight for the funds needed, he or she will not be able to implement the ministerial visions and proposals,” he said.

Masing said this in response to Parti Sarawak Bersatu (PSB) president Datuk Seri Wong Soon Koh who said he could do just so much when he was in the State Cabinet because he was always in a minority.

“Each minister’s task is to propose projects within the purview of his/ her ministry, and it is up to the individual minister to convince his or her Cabinet colleagues why the proposals are worth considering by the government,” he said.

The Parti Rakyat Sarawak (PRS) president said that if ministers were not convincing about their proposals, then they would lose the fight to get the necessary funding for their proposals.

“He or she will be useless. If that happens, the only alternative is for the minister concerned to quit. It’s payment ‘tanpa kerja’ (without work),” said Masing. 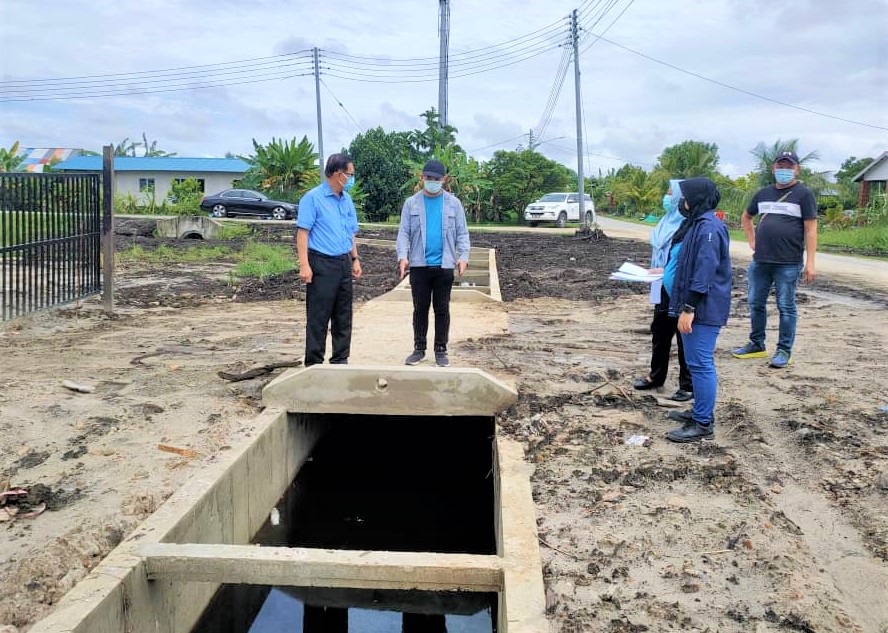